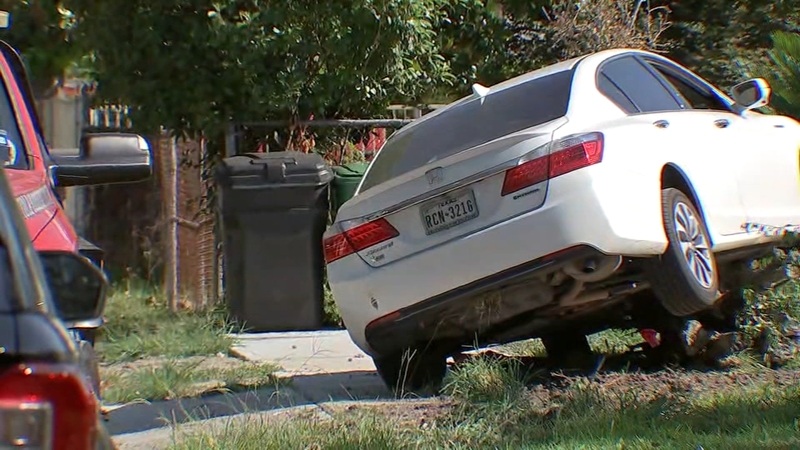 Woman shot in car after argument during 'business transaction'

HOUSTON, Texas (KTRK) -- Houston police are still looking for the suspect who they say shot a woman in southeast Houston over the weekend.

Police said the woman, who was in a white car, was part of some sort of "business transaction" with a person in another vehicle in the 8100 block of Redfern Drive near Bellfort and Jutland on Sunday afternoon.

The person in the second vehicle got upset and opened fire on the white car, according to HPD.

The woman was shot once and was taken to the hospital in stable condition.

Police said the make and model of the suspect vehicle is unknown. It is also unclear exactly how many people were in each car.

Southeast officers were dispatched to a shooting at the 8100 Block of Redfern Dr. Officers found a female with a gunshot wound. She was taken to an area hospital in stable condition. Officers are currently investigating the incident. #hounews