Police said the incident did not occur on the Pride Parade route.

HOUSTON, Texas (KTRK) -- The Houston Police Department arrested a suspect who discharged a firearm into the ground in Tranquility Park.

The incident happened at about 7:50 p.m. on Saturday.

The suspect did not fire the weapon near the Pride Parade route but nearby in Tranquility Park, police said.

HPD said the man who fired the gun into the ground was arrested, and no injuries have been reported.

Police have not released any motive for the shooting.

Investigators will be working to interview any witnesses that were on the scene. 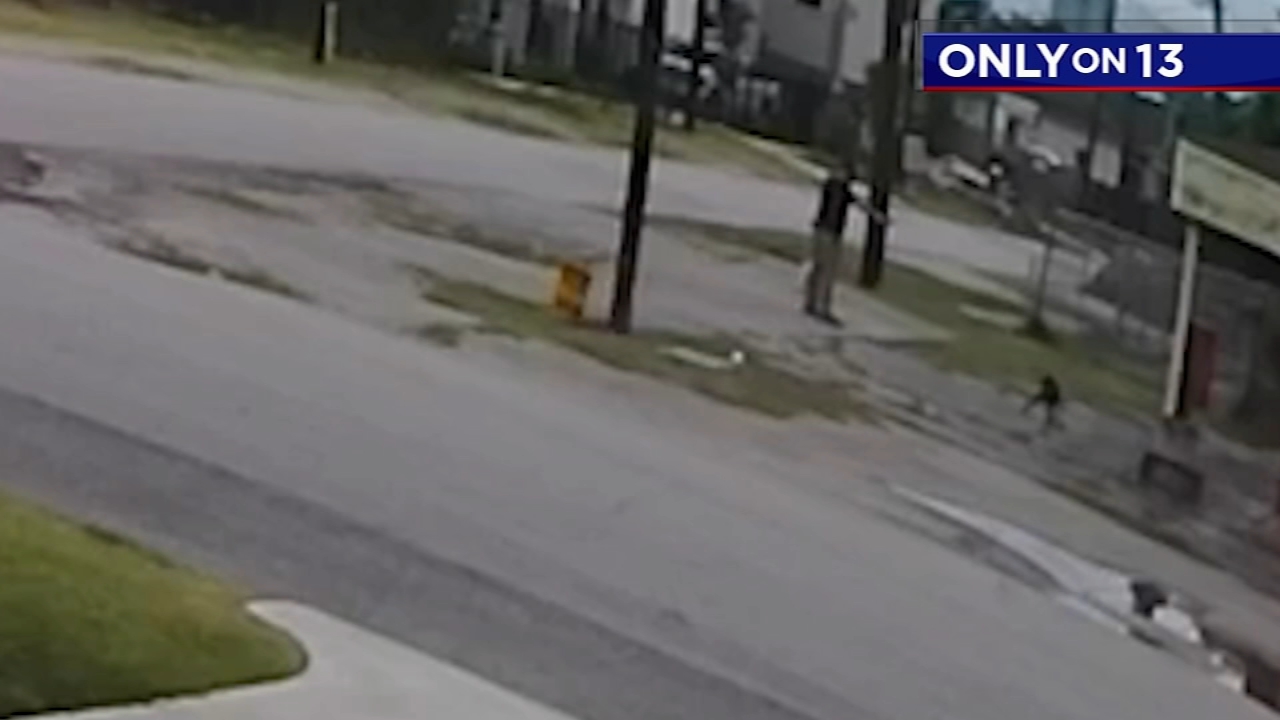