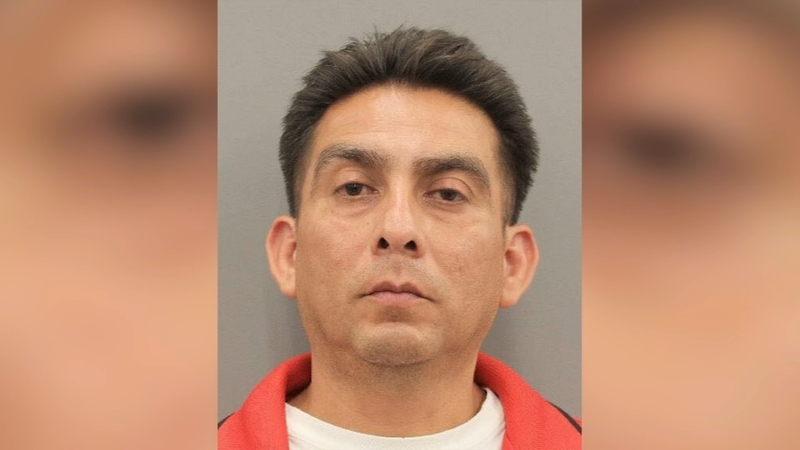 Man charged with threatening people in church with gun

HOUSTON, Texas (KTRK) -- A Houston man is accused of brandishing a gun in front of a church congregation and threatening to shoot everyone inside.

Police say Juan Antonio Rodriguez got off a bus around 5 p.m. Sunday near the Iglesia de Cristo church on 34th street at Antoine. That's when his sister noticed he had a gun. As Rodriguez allegedly walked into the church, his sister called the police.

"There were at least 20 people in the church when the defendant entered," said a prosecutor during Rodriguez's first court appearance. "The complainant, Luis Farias Vargas, stated that they were afraid that he was going to shoot them and kill them."

Miraculously, Rodriguez walked out of the church without firing a shot. Records show Rodriguez then walked down the street to a RaceWay gas station, where he flashed the gun to at least two clerks.

Customers were not amused.

ABC13 was able to view surveillance video taken from inside the store. It shows Rodriguez lifting his shirt at least three times to show clerks that he had a gun.

Fortunately, officers arrived within minutes at the gas station and arrested Rodriguez.

"Police found a fixed blade knife and pistol (high standard .22 caliber) in his waistband," said prosecutors. "A folding pocketknife was also found in his pocket."