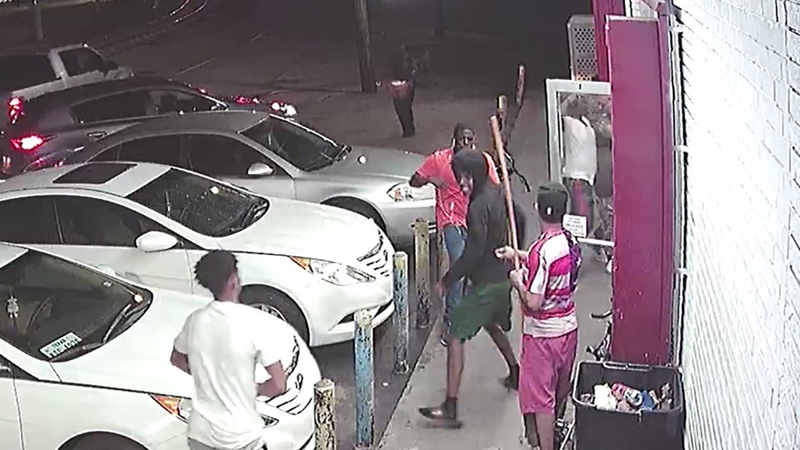 HOUSTON, Texas (KTRK) -- Police have released images in connection with the fatal shooting of a young man on Houston's south side.

Houston police say they are searching for three suspects after a 19-year-old man was killed outside of a store Saturday night on 3000 block of Scott Street near Rosalie.

Officials say the victim got into a fist fight with one of the suspects. During the altercation, two armed men approached the victim and at least one of them shot him multiple times, police say.

In the images released by police, they say they are searching for a suspect dressed in a white shirt, a male in a black hoodie and a male wearing camouflage.

According to officials, neither of the men dressed in red are considered suspects.

The victim was transported to Ben Taub Hospital where he was pronounced dead.