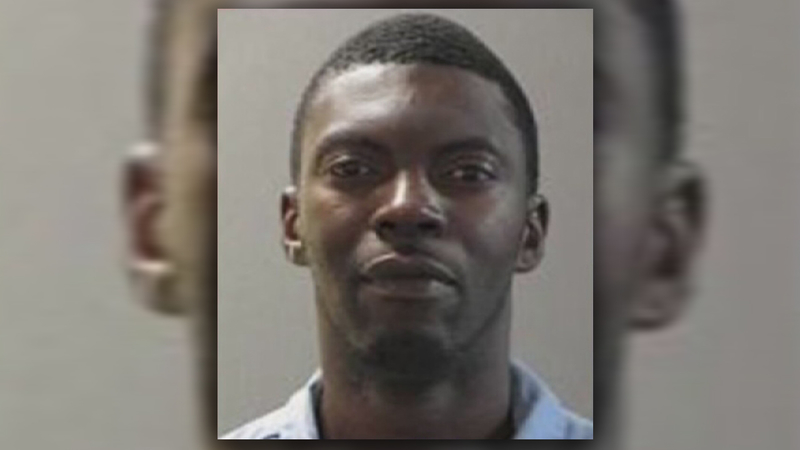 HOUSTON (KTRK) -- A man accused of shooting his ex-girlfriend in the head is expected to face a judge for the first time today.

Austin Birdow, 44, is currently at the Williamson County Jail but is said to be moving later today to Harris County to answer to his charge of aggravated assault with a deadly weapon.

Birdow was arrested Friday in Round Rock where police said he was in hiding. Authorities say one day earlier, the fugitive suspect went to the 47 year old victims office building in the medical center and shot her in the head.

Birdow has a criminal past according to TDCJ records. He was convicted in 1990 of four counts of aggravated robbery, one with a deadly weapon and three with serious bodily injury.
Related topics:
houstonarrestassaultshooting
Copyright © 2022 KTRK-TV. All Rights Reserved.
RELATED
Man charged in ex-girlfriend's death returns to Houston
TOP STORIES
Man accused of stabbing wife to death in Katy neighborhood
Aggravated assault suspect shot and killed by Pasadena police
HPD arrests man charged with robbing and kidnapping roommate
Here's how many inches of rain you could get over the next 7 days
Chase suspect in stolen SUV crashes into innocent driver: Officials
1 killed when pick-up hits dump truck and catches fire
Celebrate National Streaming Day with Hulu for $1/month for 3 months
Show More
Teen shot in gunbattle between 2 groups in west Harris County
Line for sold-out concert stretched across Houston's north side
Is Texas missing out? Oklahoma cashes in on booming marijuana market
'Growing up Buttafuoco': Joey and Mary Jo's daughter tells her story
Woman claimed self-defense in deadly Clear Lake marina shooting
More TOP STORIES News