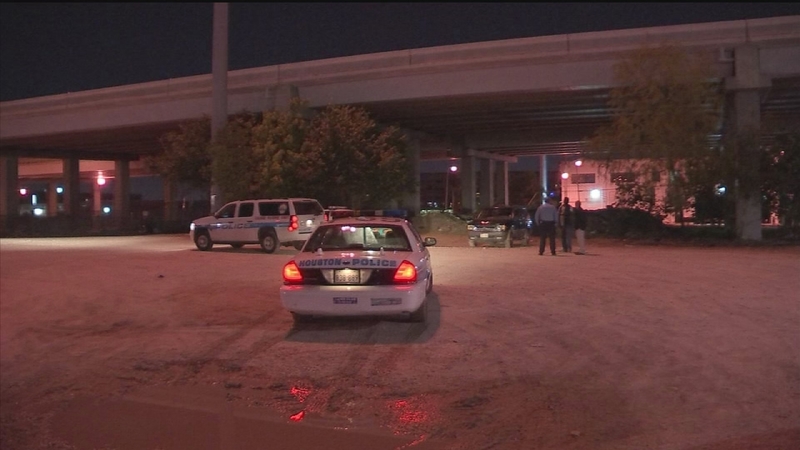 HOUSTON (KTRK) -- A man shot and killed a would-be carjacker last night in downtown Houston, according to authorities.

Houston police say the man was sitting in his SUV last night around 9:45pm near Minute Maid Park on Commerce near North Hamilton when he claims two men approached his vehicle and tried to carjack him.

Police say the man pulled out a gun, fire five shots and hit one of the men. The man ran a short distance before collapsing. He died at the scene. The second man got away.