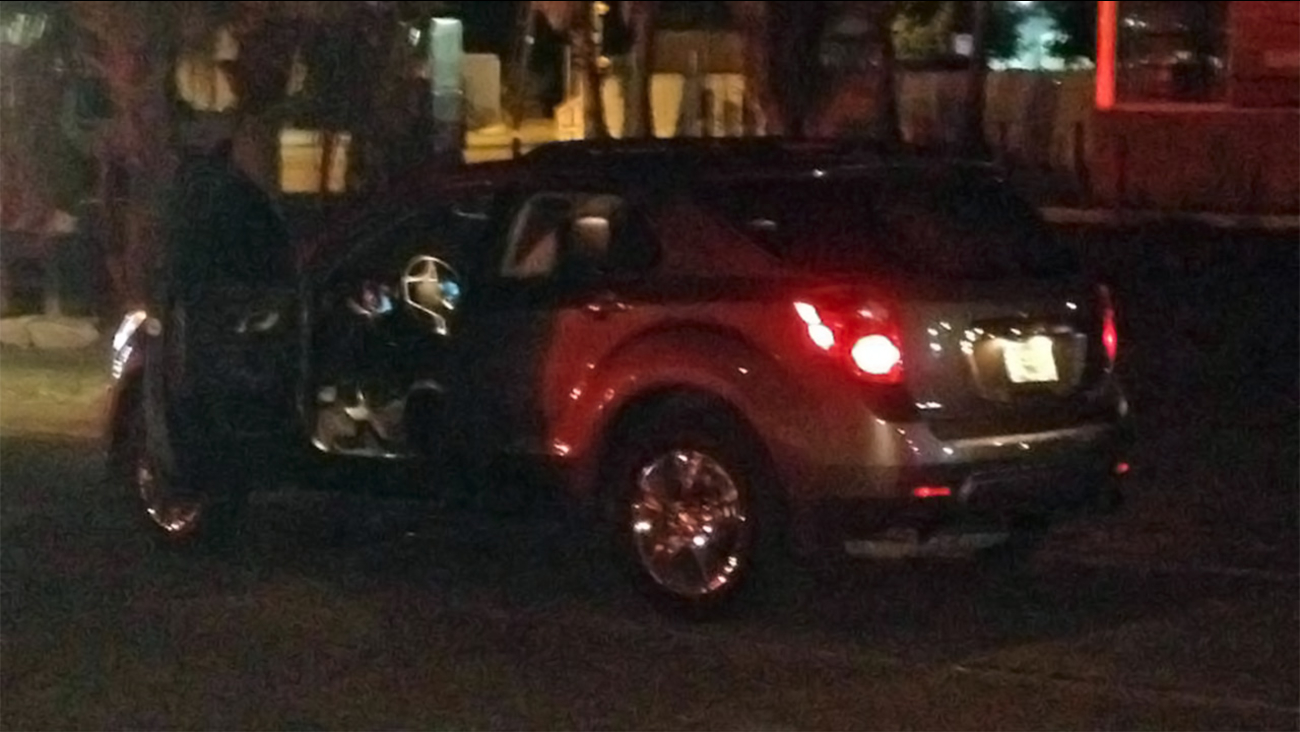 HOUSTON (KTRK) -- Police say more than 25 rounds were fired between two men during an argument at a convenience store in southeast Houston.

It happened around 10:00pm last night at a store on Cullen at Yellowstone.

Police say the two men got into an argument outside the store. One of them men then pulled out an AK-47 and the other grabbed an AR-15 and begin firing shots at each other. They missed each other.

However, a bystander was struck in the leg by one of the multiple rounds fired by both men. He was taken to the hospital and is expected to be okay.

Both gunmen took off after the shooting, but one of them may have left a big clue that could lead to his capture. Police say he left his car at the scene, and they are now working to find him.