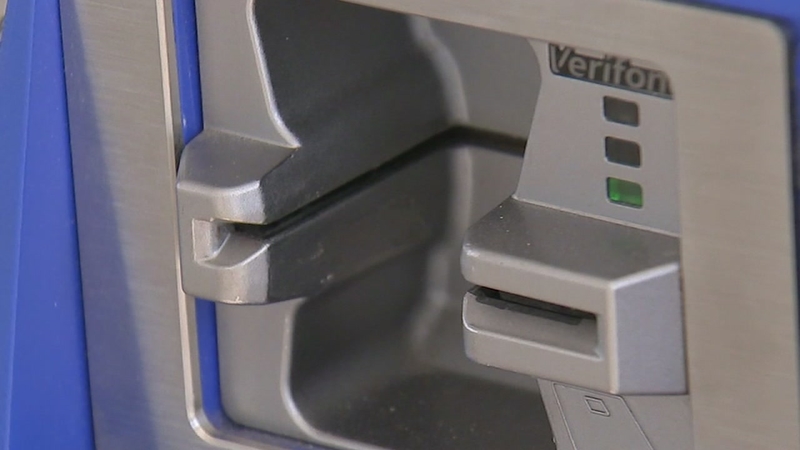 Similar in nature to skimming, shimming involves putting a device inside a card reader rather than outside of it.

"Once people have caught on to skimming, now the crooks are trying shimming instead, because they're much more undetectable," said Leah Napoliello, senior director of investigative services for the Better Business Bureau.

According to the BBB of Greater Houston and South Texas, the rising trend involves a typically thin tool in which criminals don't have to break any seals on a card reader.

The new shimming trend was how Ryan Barrett unwittingly had his bank info stolen last month.

"I had no idea that it happened. No idea what it was or how it occurred," Barrett said.

While it will be more difficult to detect until it's too late, BBB has ways for you to be proactive and prevent the new criminal wave.

"So if you're inserting your card into a card reader and you notice that it's getting stuck - you try to pull it out or you put it in, it's sticking for some reason," said Napoliello "That could be a big warning sign right there that a shimming device is inside that card reader. So if you notice that, notify the business or the bank, wherever you happened to be using that card reader, that you experienced that problem."

According to FICO, the number of compromised ATMs and point-of-sale devices rose eight percent in 2017.

Barrett said he isn't going to live in fear, but he does plan to stay alert.

"Now that I know about it, be aware and pay really close attention to charges and things like that," Barrett advised.

For more information on protecting yourself, visit BBB's shimming portal.