HOUSTON (KTRK) -- A Houston teenager, in court Monday morning, is accused of shooting his friend, who later died.

Jesse Davis, 17, is charged in the fatal shooting of his friend, Ezra Ryan Jackson, 16.

It happened at about 7pm Friday, in the 11000 block of Fondren at West Bellfort in southwest Houston. Police say Jackson was driving a vehicle with Davis and several other teenagers inside, when they stopped for fuel at a gas station. Davis told investigators he was handling a gun and unintentionally discharged it, striking Jackson.

"They were just typical kids, doing what boys do - ride around, chasing girls. The last thing I expected was a gun to be in the car and a loaded gun," Davis' dad Anthony Ross said.

Jackson, with a gunshot wound to the stomach, got out of the vehicle and collapsed a few feet away. He was transported to an area hospital where he was pronounced dead.

Davis' family says the kids were the best of friends, and it was all just a terrible accident.

"They were best friends and I know he didn't mean to hurt him. It was an accident," Davis' mother Katrina Ross said.

That will be left for the courts to decide.

The Rosses say they are devastated for Jackson's family, for what their son is facing and hope everyone receives a clear message from their story.

"To parents, if you have guns in your house, please put them up because my kid is about to face something I don't want him to face and he's not ready for," she said.

Davis is charged with manslaughter. His case has been rescheduled for next month. 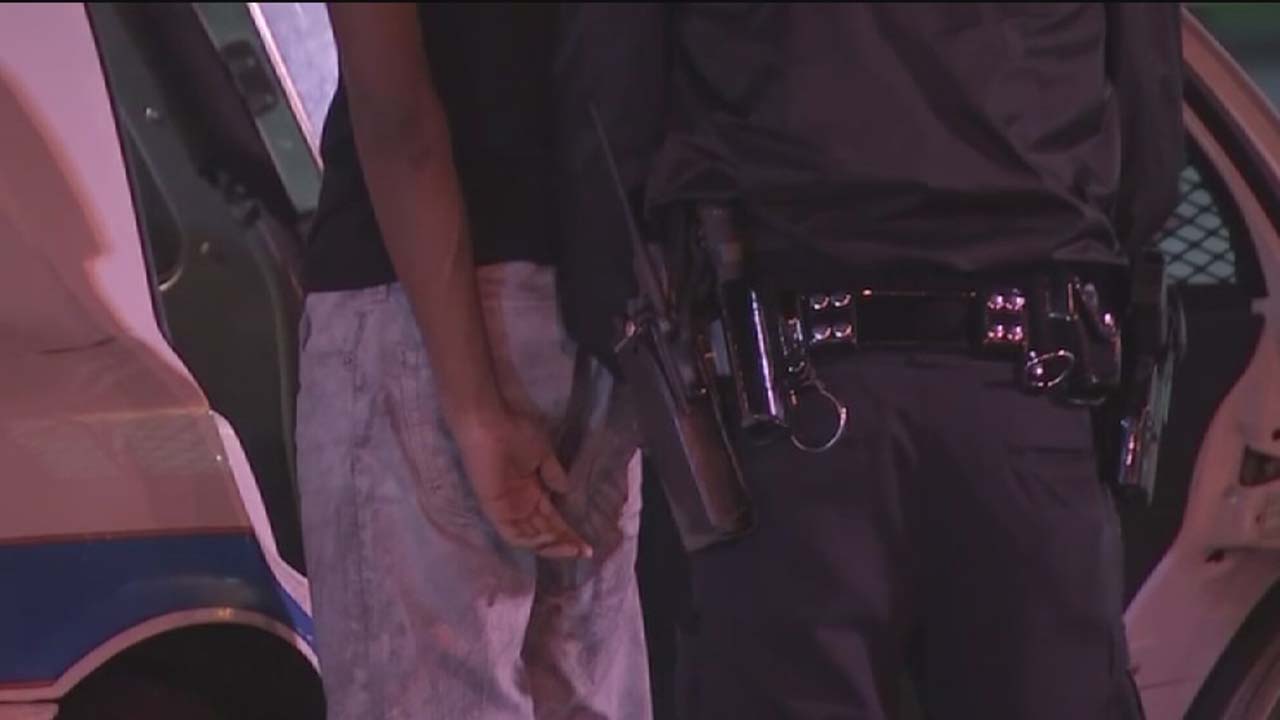 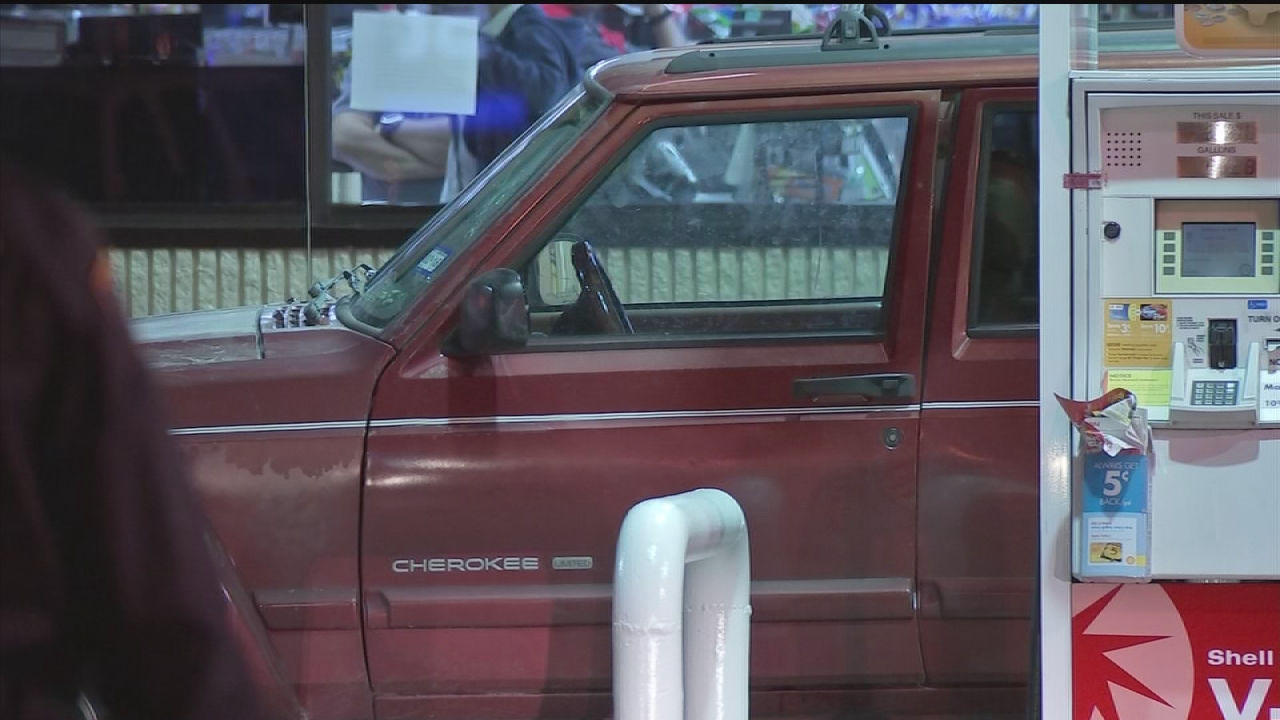