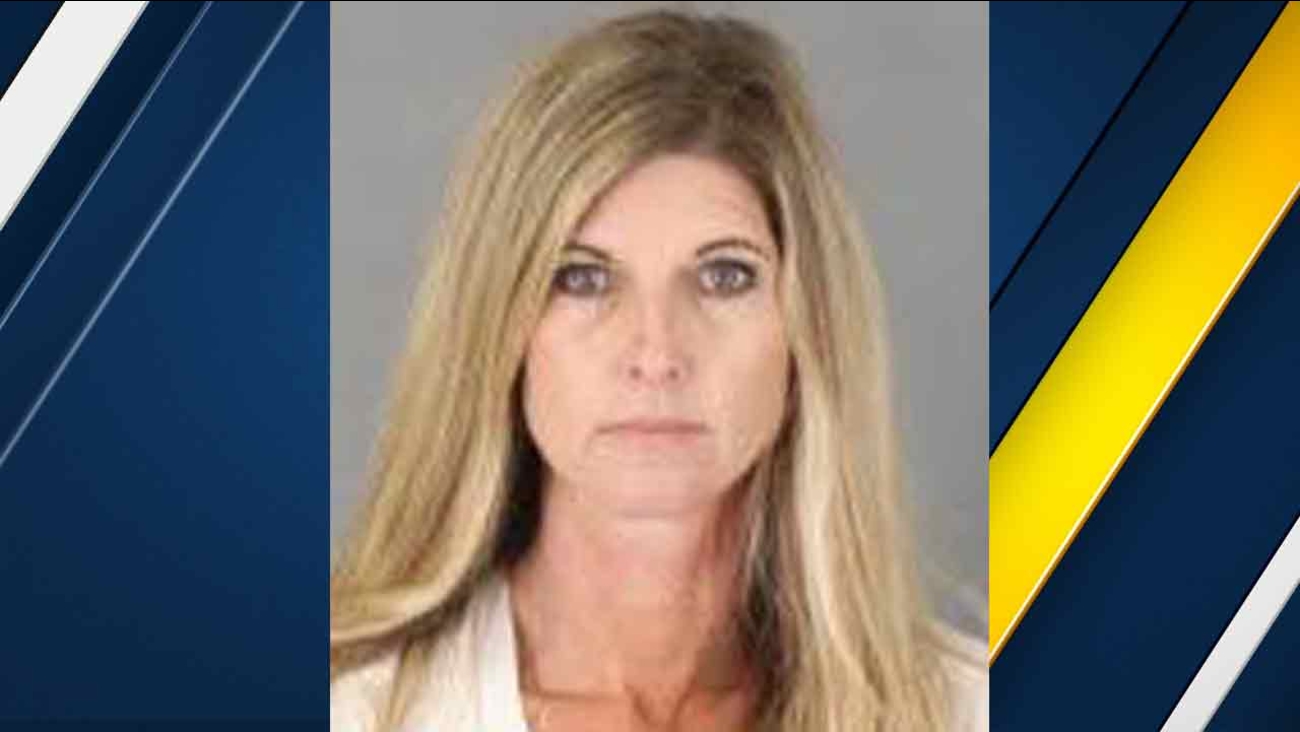 Shannon Fosgett, 44, seen in a booking photo provided by the Murrieta Police Department on Friday, Dec. 4, 2015.

MURRIETA, CA -- A high school teacher was arrested for allegedly having sexual relations with one of her students, according to the Murrieta Police Department in California.

Shannon Fosgett, 44, is accused of having the inappropriate relationship with a male student at Murrieta Valley High School.

The relationship began with after-hours texting and escalated to a sexual relationship involving intercourse and oral sex, according to a press release issued by police.

Fosgett resigned from her job Wednesday, shortly after the news was brought to the attention of school administrators by other students.

MVHS teacher is on administrative leave pending the outcome of a police investigation. Read more at https://t.co/uz7qAO3Swg