Man arrested in 2017 jewelry heist at The Woodlands Mall 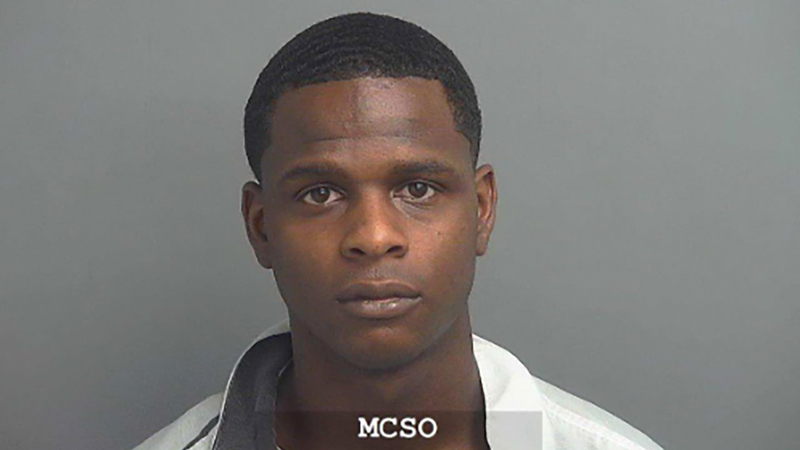 THE WOODLANDS, Texas (KTRK) -- More than a year and a half after two suspects used hammers during a jewelry store heist to smash displays and injure a person who tried to stop them, authorities announced the arrest of a 28-year-old man in connection to the robbery.

The Montgomery County Sheriff's Office said Shamarie Harris has been arrested for the Jan. 3, 2017 heist at the Helzberg Diamond location inside The Woodlands Mall.

According to the sheriff's office, two men entered the jewelry store, spray painted the security cameras, and began smashing merchandise display cases with hammers. In the midst of this, a person tried to stop the men, only to be assaulted with the hammers.

The suspects then ran off from the store and got away in a Toyota Rav4 vehicle, which was later abandoned.

The take from the New Year's week robbery was estimated at $75,000.