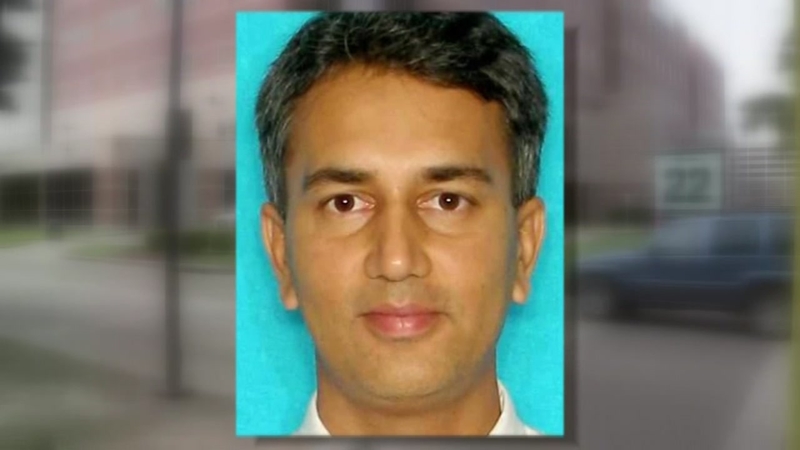 Why did jurors chose probation for doctor in patient's rape?

HOUSTON, Texas (KTRK) -- Many are asking questions over a former Ben Taub hospital doctor who was sentenced to probation, not prison time, after he was found guilty of raping a woman.

Shafeeq Sheikh was arrested in October 2015 after a nearly two-year investigation into the assault that happened back in November 2013.

"People trust their doctors, people expect their doctors to take care of them," said Mark Weycer, an attorney who has represented the victim.

Sheikh testified the sex was consensual.

The five women and seven men on the jury found Sheikh guilty after more than 15 hours of deliberation. They handed down his sentence after about three hours of deliberation.
"Legal practitioners call it residual doubt," said Sheikh's attorney, Lisa Andrews. "Did they really believe she had consented or not? Maybe some of the members of the jury still had doubts about that?"

Sheikh's medical license has been revoked and he has been fired from Ben Taub Hospital.

The victim's civil lawsuit against Baylor College of Medicine and Ben Taub Hospital was dismissed by a judge, but is waiting to be heard by the state's Supreme Court.

ABC13 reached out to the Harris County District Attorney's Office, and they offered this statement:

"After being presented all the evidence, the jury convicted this man of rape and decided that he should be sentenced to 10 years of probation; the jury voted on behalf of the community to determine his sentence, and although prosecutors sought 20 years in prison, we respect this process, and the jury's decision, which carries with it a lifetime of registering as a sex offender."