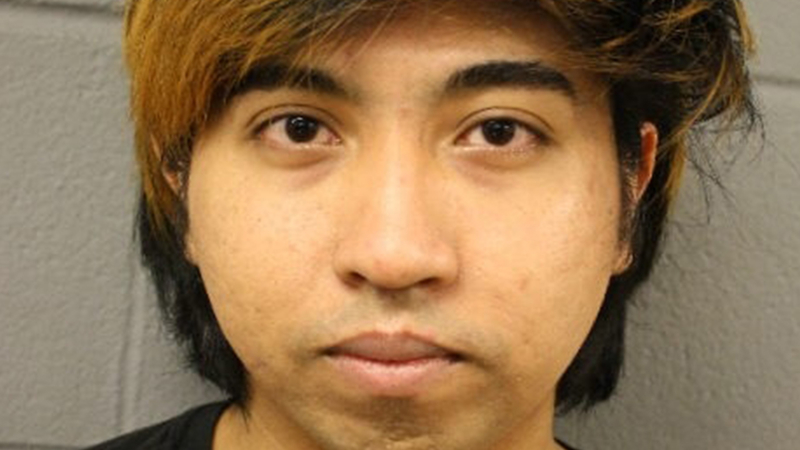 HOUSTON, Texas (KTRK) -- A 24-year-old man is facing a felony charge after he reportedly had a sexual relationship with an underage girl he met online and gave her an STD.

Simm Sorn is charged with sexual assault of a child.

In February, the girl's father filed a complaint with the Harris County Precinct 4 Constable's Office. The girl didn't want to go forward with the investigation but admitted to authorities that she had sex with Sorn on at least two occasions at his house.

The teen told investigators that in February she snuck out of her house early in the morning and had sex with Sorn at his home. The girl said that he drove her to school, and stopped at a Walmart to buy a 'morning after pill' emergency contraceptive.

The victim also told authorities she contracted chlamydia as a result of their sexual encounter.

Sorn admitted to authorities that he met the girl on Facebook and knew she was 16 years old. According to court documents, he admitted they had sex at his home and that he bought the teen the Plan B pill. Sorn also acknowledged to officials that he knowingly had chlamydia, hadn't gotten medical treatment for it, and transmitted the disease to at least two other female partners.