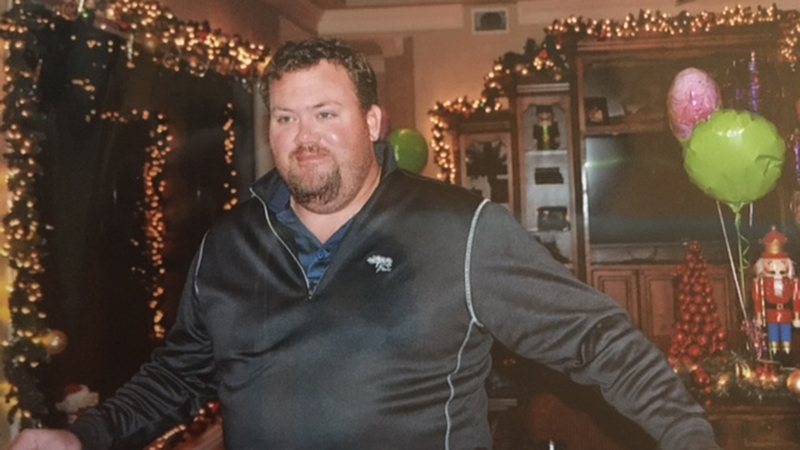 NEW CANEY, TX (KTRK) -- UPDATE: Oct. 8, 2018
Charges against Joshua Robbins were dismissed after a judge found no probable cause.

A northeast Harris County teen and her family are speaking publicly about the pediatric dentist who they say betrayed them in the worst way.

"He was one of our closest friends," said the teen's mother.
Eyewitness News is not identifying them because of the nature of the allegations.

According to the Texas State Board of Dental Examiners, Joshua Robbins, DDS, a dentist who practiced at Southeast Texas Children's Dentistry in New Caney, admitted during a counseling session this spring that he had drugged and sexually assaulted the then 16-year-old girl. It allegedly happened in 2014. The teen is now 18.

"I couldn't do anything. I'm little. That's a big man," said the alleged victim.

She said she remembers Robbins poured something in her drink one night while her parents weren't home. He then carried her to her room. She tried to tell her parents back then. It wasn't until investigators came to their house two weeks ago, they believed her.

"He turned to her and looked at me and he said, 'This man molested your daughter,'" the mother said through tears.

A criminal investigation is underway. Last month, the board temporarily suspended Robbins' dental license. His attorney told Eyewitness News they are not conceding Robbins admitted anything and he has not been charged criminally.

"I want him in jail. I want him to pay for everything he's done to my daughter and anyone else he's taken advantage of," said the mother. "He does not need to be a doctor practicing with children."