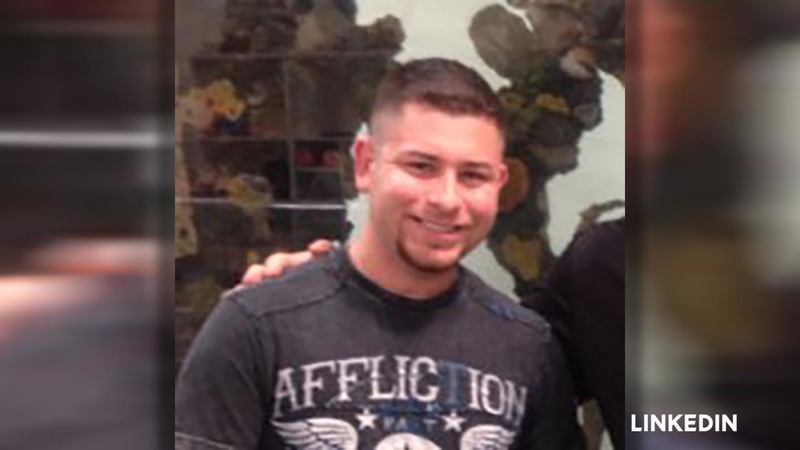 According to charging documents, when deputies searched Sustaita's personal laptop, they discovered more than 200 child pornographic photos and videos. At least two female victims in the images appear to be as young as 4 years old, documents say.

"It's very serious because of the implications on that child," said JoAnne Musick, with the Harris County District Attorney's Office Sex Crimes Division.

Sustaita was first identified as a suspect during the course of an investigation managed by the Sheriff's High Tech Crime Unit. Obscene material was linked to a Harris County computer account.

"It's rare the office files obscenity charges, but in this case, it was so graphic, we felt compelled to do so," Musick said.

A video reportedly shows Sustaita involved in a sex act with a small dog.

"It's early in the investigation. I'm not going to comment until we find out more information about the allegations," said Nathan Hennigan, one of Sustaita's defense attorneys.

Investigators don't believe Sustaita produced the child pornography himself, said Musick, rather bought or traded for it.