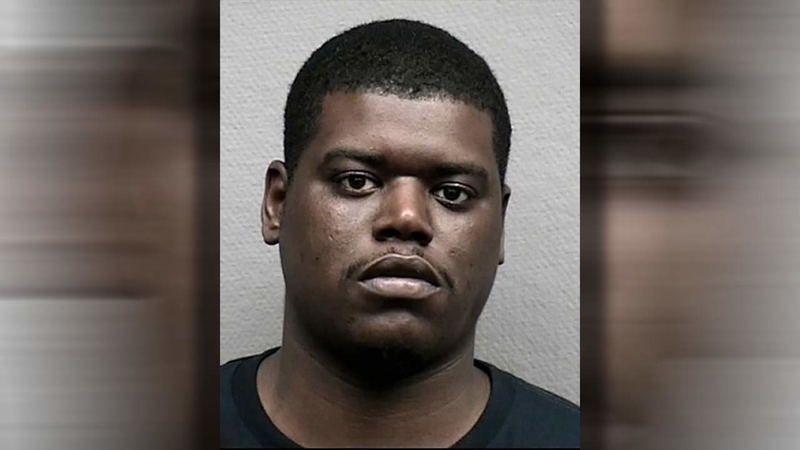 HOUSTON -- Charges have been filed against a suspect believed responsible for committing at least six sexual assaults in the southeast Houston area since May 2016.

The suspect, David E. Beard, 30, is in custody and charged with two counts of aggravated sexual assault.

Police say a black male suspect, driving a red or maroon four-door vehicle, picked up his victims in the southeast side of Houston in the late morning hours. In each case, the suspect forced a victim into his vehicle, threatened to hurt her, and ordered her to perform a sexual act on him with her eyes closed. The suspect then drove to a residence and pulled into the garage of the residence where the sexual assaults continued. After the assaults, the suspect dropped off each victim on the southwest side of Houston, near Dunlap and Dublin Street.

Further investigation identified Beard as the suspect in this case. They say he was positively identified by two victims and, on October 5, he was taken into custody without incident. Beard remains in the Harris County Jail.

Investigators believe there may be more victims and ask anyone with information to contact the HPD Special Victims Division at 713-308-1100.

"He committed a crime. He needs to pay for that crime," said Detective Kamesha Nolan with the Houston Police Department. "We're strongly encouraging them to contact us because we know the assaults happened. We want to hear their story. It's not of any importance what their lifestyle was. If they were assaulted by this suspect, we want to know about it."
Related topics:
houstonsex assaultsex crime
TOP STORIES
Shell Freedom Over Texas returns to Eleanor Tinsley Park this July 4
Highland Park parade shooting victims range in age from 8 to 85
Person on interest taken into custody after 6 killed in IL shooting
2 14-year-old girls from Central Texas at center of Amber Alert
Stay hydrated! Very hot temps in store for your July 4
Joey Chestnut, Miki Sudo win Nathan's Hot Dog Eating Contest
Site of drive-by shooting has history of violence, data shows
Show More
Calls from Texas flood New Mexico abortion clinic, wait time grows
Body recovered during search for man who went missing near Tiki Island
Family pleads for release of Houston dad held in Russia
Man killed while sitting in SUV at north Houston gas station, HPD says
Ricky Martin denies restraining order allegations
More TOP STORIES News