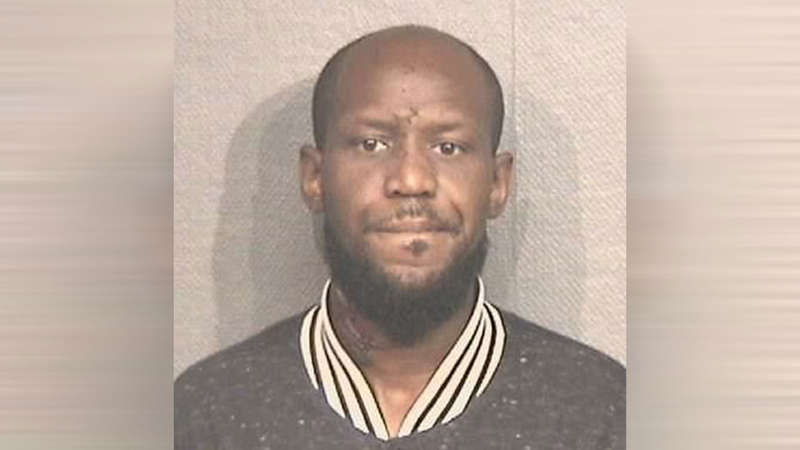 Man allegedly sexually assaulted a teen and held him inside his apartment.

HOUSTON, Texas (KTRK) -- A 37-year-old Houston man is charged with holding a teenager against his will, and sexually assaulting him over a period of two months.

The alleged assaults happened at Jordache Lenton's apartment in Fifth Ward from June until August.

The teenager was only 15 years old at the time he said he was lured into a car by Lenton, and two other men. According to police, the men offered him money to help move furniture.

He told investigators he was taken to Lenton's apartment where the men took their clothes off and assaulted him.

According to the charging document, Lenton said he thought the teenager was 18 years old.

The teen said Lenton recorded the assaults on his cellphone, and threatened to post the video on social media if he tried to escape.

In mid-August, police received two calls, one from Lenton to report he had been stabbed by the teenager, and another from the victim who reported he had been sexually assaulted and held against his will.

The complex where Lenton lived, until his lease was terminated following his arrest, has a security camera, which reportedly show the teenager coming and going, unaccompanied.