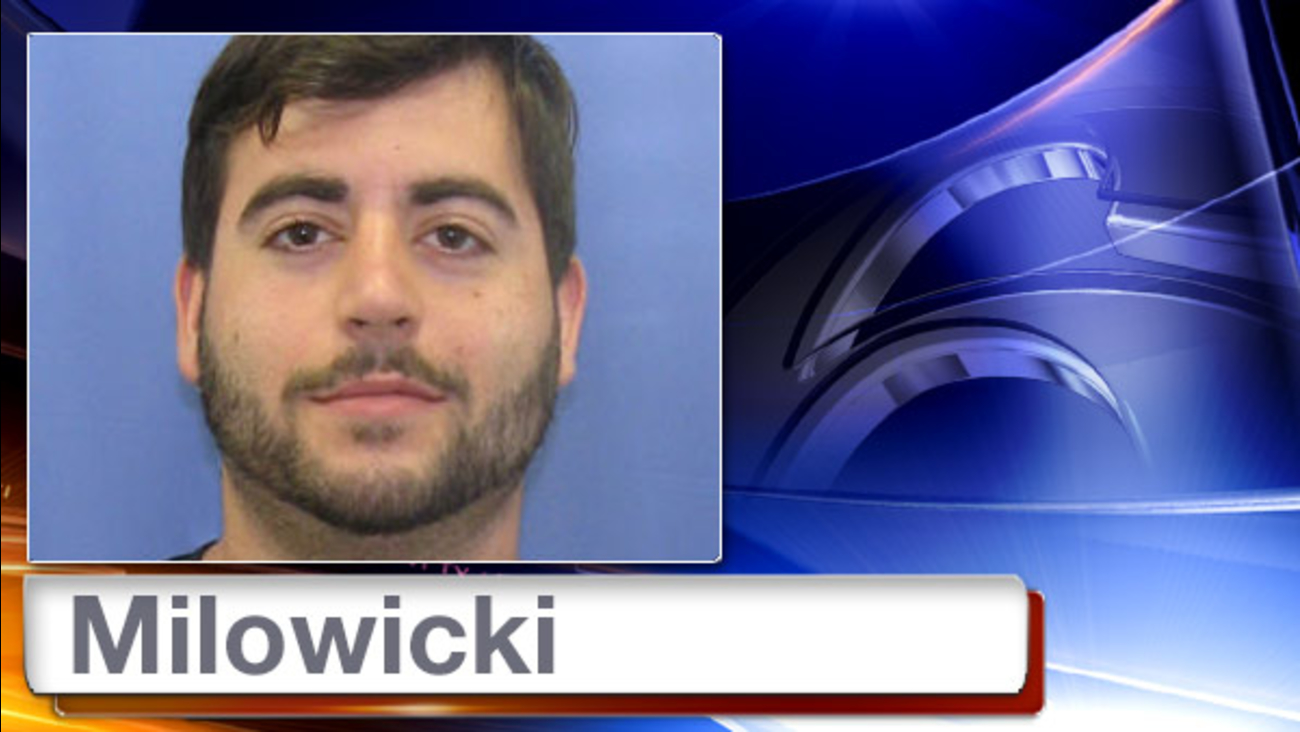 Police say Daniel Milowicki, 28, of West Bradford Township, performed as the DJ for those dances, and also performed as a DJ at children's birthday parties and weddings.

A 21-year-old woman responded to the photo shoot at his home.

Investigators say he filmed the woman performing a sex act against her will, threatening to release the video online if she didn't subject herself to another photo shoot to perform additional sex acts.

The victim reported the assault to state police. Troopers searched his home, allegedly finding hundreds of images of child pornography, including pictures of children as young as five.

They also found those alleged upskirt videos, some of high school girls.

Milowicki performed under the name "DJ Dan Dub C." Investigators want anyone who may have been a victim to contact investigators.

"This defendant is a classic sexual predator. This is the guy your mother warned you about when you were a kid," Hogan said.

Milowicki was arrested on Wednesday and faces more than 300 felony counts.

Action News got no response when we tried to reach him at his parents' home in West Chester and at his own home in West Bradford Wednesday afternoon.