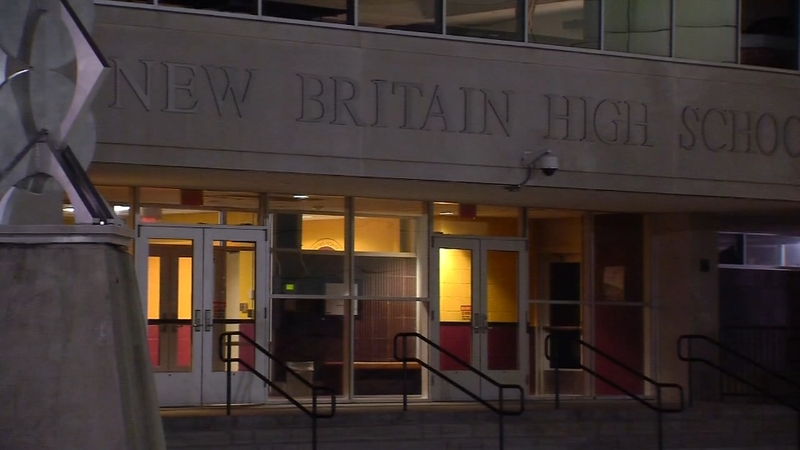 NEW BRITAIN, Connecticut -- Police say two Connecticut high school students engaged in a sex act in a classroom that was recorded by another student and are now facing charges.

New Britain police say the 16-year-old girl and 17-year-old boy will be summoned to juvenile court to answer to charges of public indecency and risk of injury or impairing the morals of a minor.

Police say the encounter was consensual and both New Britain High School students have been released to their parents. Their names were not released because of their ages.

Authorities say another student took cellphone video of the Thursday encounter. The video was shared widely and posted on social media.