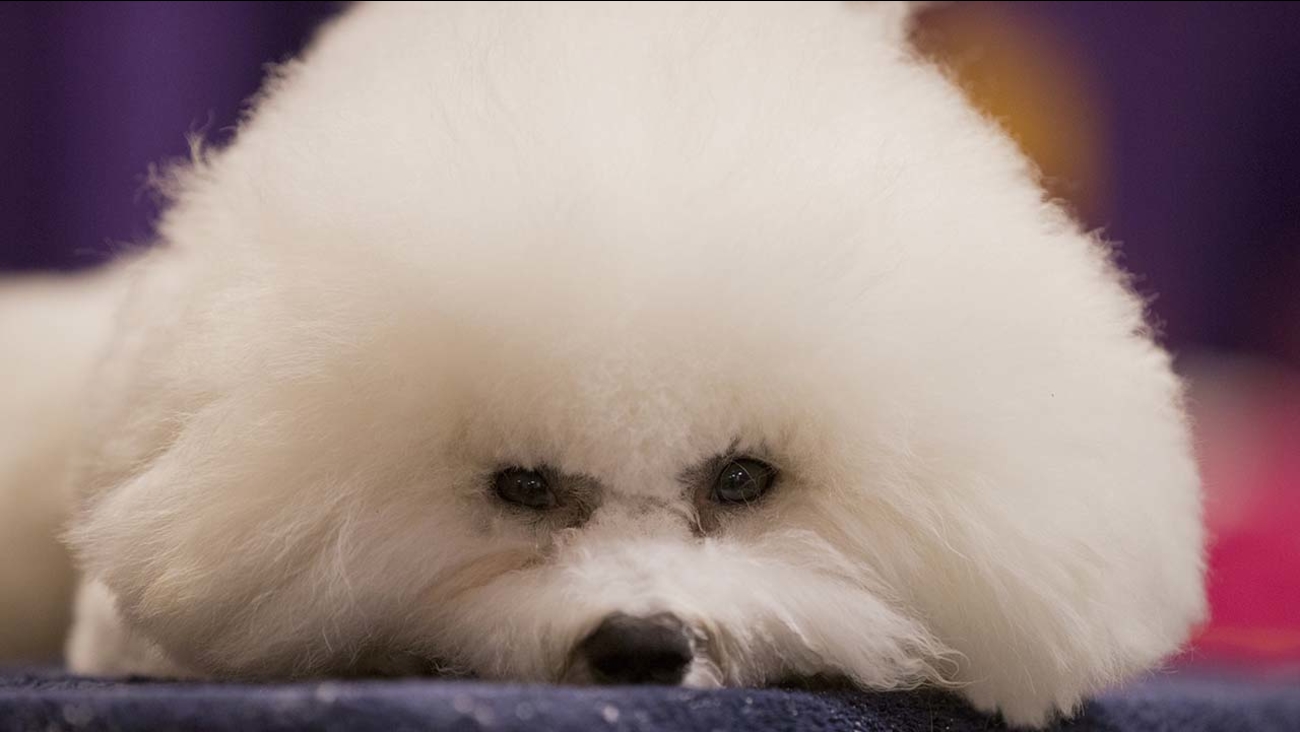 ST. PAUL, MN (KTRK) -- A Minnesota dog owner has reached a legal settlement with a breeder he claimed vengefully neutered his champion bichon frise without his knowledge.