Detectives: Suspect linked to as many as 12 burglaries in north Harris County 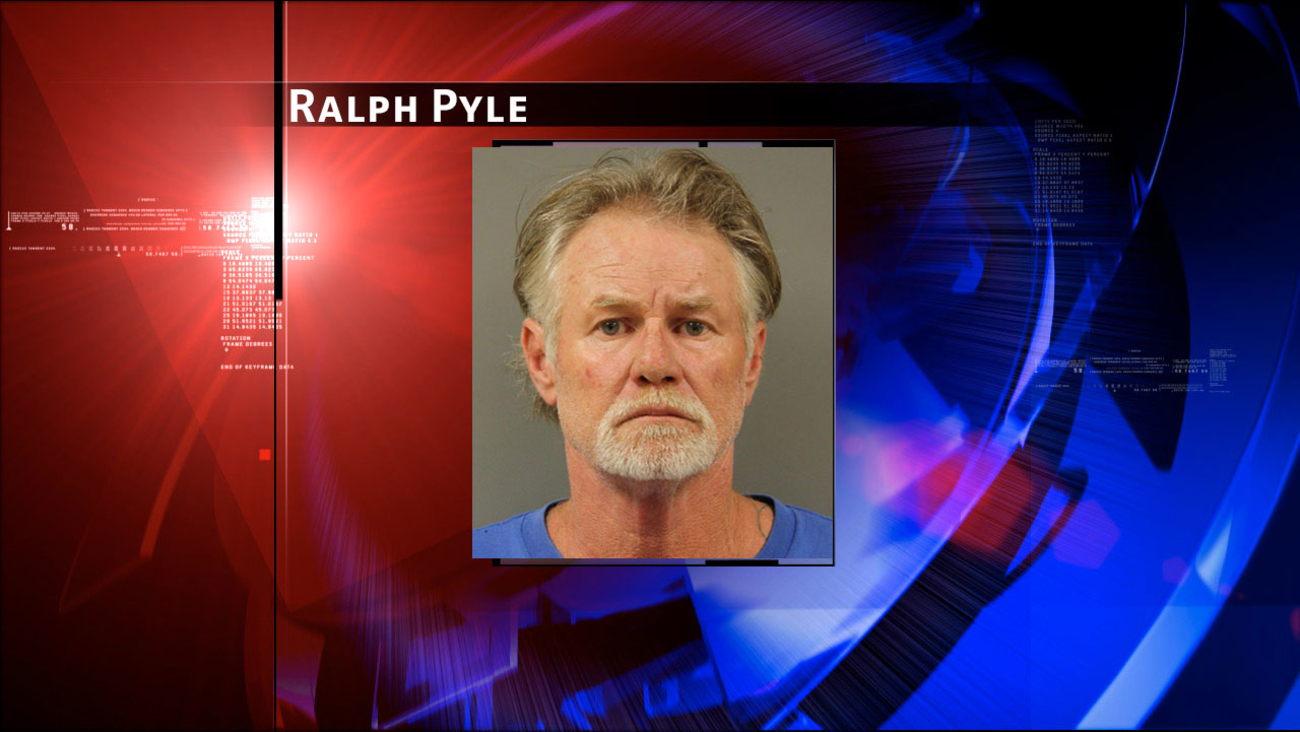 HOUSTON (KTRK) -- A man suspected in as many as a dozen home burglaries is now behind bars, thanks to an attentive pawn shop clerk.

Ralph Lamont Pyle is being held without bond. He is charged with two counts of burglary of habitation, though authorities say more charges could be filed against him.

Detectives say they've been investigating a rash of home break-ins in north Harris County over the past month. In each one, the suspect forced entry into the house and stole guns, jewelry and tools, among other things.

Investigators say a security camera system captured video of the suspect and his vehicle, and detectives used that footage to alter pawn shops in the area about the burglaries.

On Tuesday, someone working at a pawn shop in the 3200 block of East FM 1960 recognized Pyle and called deputies.

"Further investigation revealed the property he was trying to pawn had just been stolen the same day in a burglary to a residence in the Oaks of Devonshire subdivision," Harris County Pct. 4 Asst. Chief Mark Herman said in a prepared statement. "Ralph Pyle was arrested by deputies and transported to the Cypresswood jail, where he quickly invoked his right to an attorney."