The House bill would end extra federal payments in 2020 that Obama's law provides to states that have expanded their Medicaid programs to cover more lower-income people. Senators from some of the 31 states that enlarged their programs want to prevent an abrupt cutoff of that money. 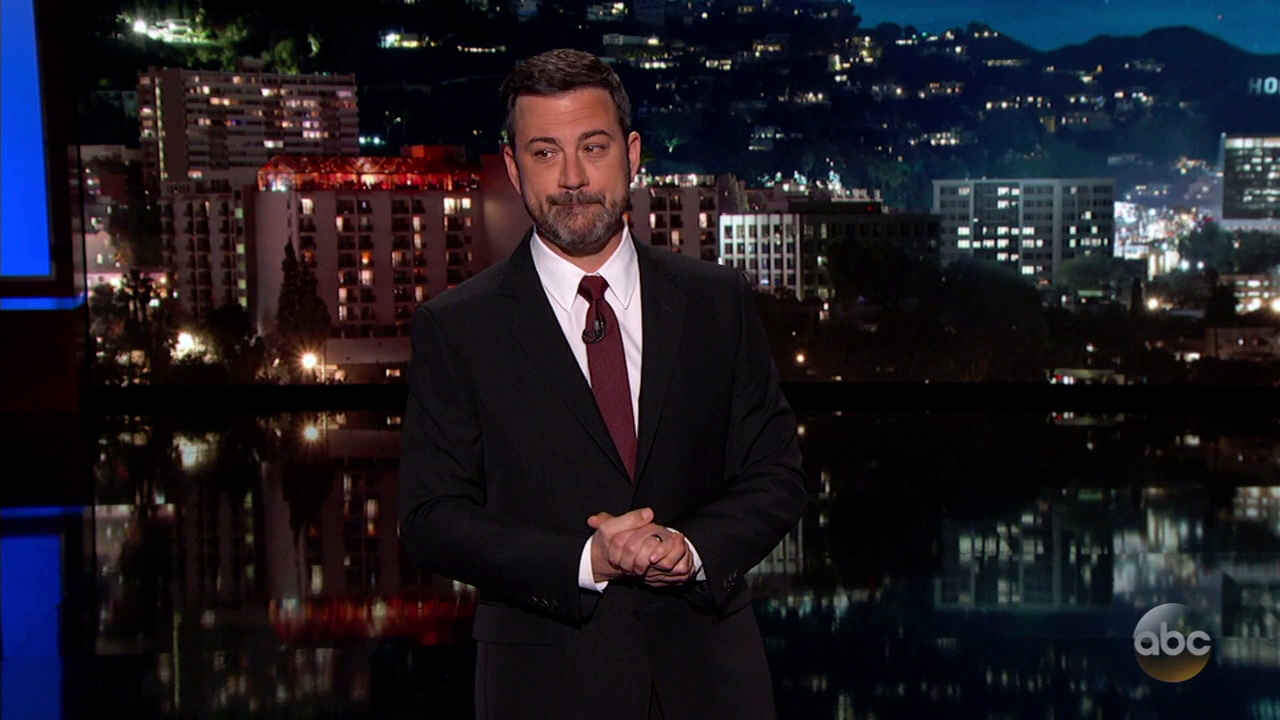 Jimmy Kimmel opens up about newborn son in emotional monologue

"Our own strategy, rather than relying on what the House did, is to look at this with fresh eyes and think, 'How do you ensure these people can continue to get coverage,'" said Sen. Rob Portman, R-Ohio.

Participants said the group's work had a long way to go. Portman suggested ways to ease the impact of the House's Medicaid cuts, including using a multi-billion fund the House provided to help states provide financial assistance for insurance and gearing the bill's tax credits more toward lower-income people.

Portman and Sen. Pat Toomey, R-Pa., are among senators on McConnell's 13-member working group from states that expanded Medicaid. The group includes no women, which has drawn criticism from Democrats and others.

Republican senators must resolve differences over the House bill's Medicaid cuts, federal subsidies to help consumers buy insurance and waivers so states can allow higher premiums for some people with pre-existing medical conditions and ease other Obama consumer protections.

Jimmy Kimmel re-entered the debate Monday night, along with a GOP senator who named a test for weighing the merits of health legislation after the ABC late night talk show host.

Appearing as Kimmel's guest, Sen. Bill Cassidy, R-La., urged viewers to call Democratic senators and tell them to engage in the health care debate and to tell Republicans to back legislation lowering premiums and providing adequate coverage. 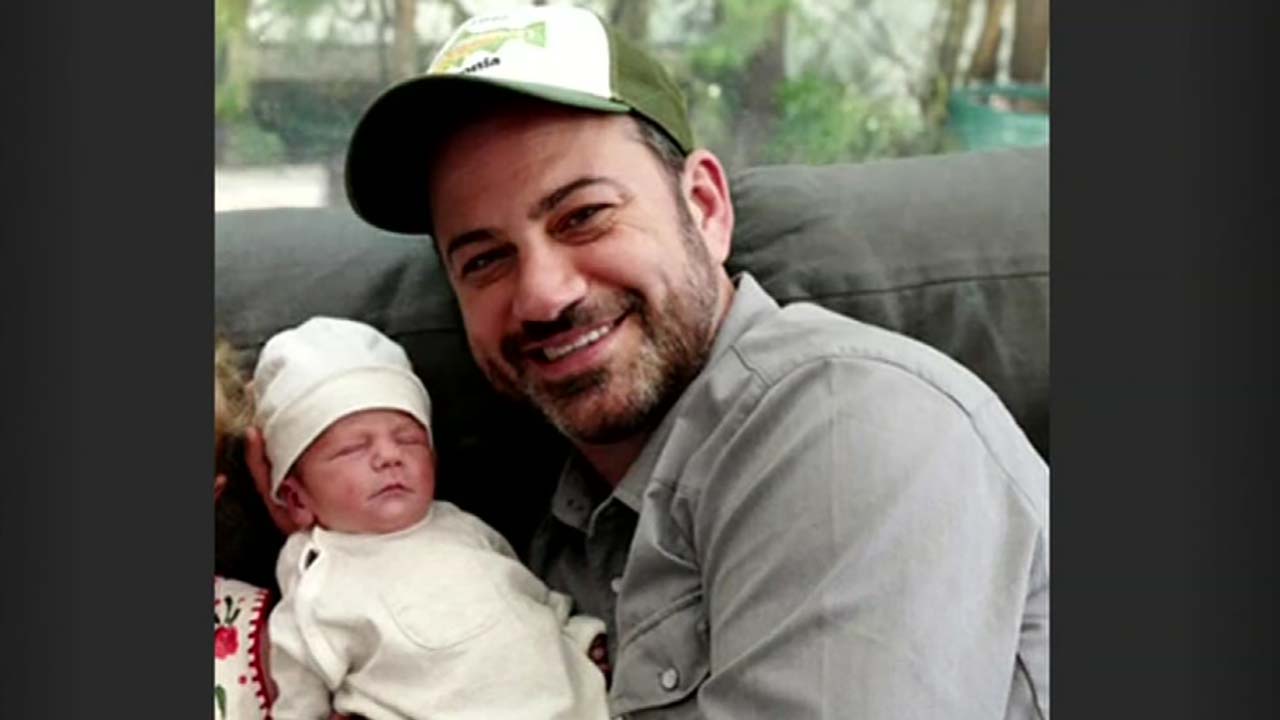 "You're on the right track," Cassidy told Kimmel. Cassidy added, "Now, we've got to be able to pay for it, and that's the challenge."

On Fox News Channel's "Fox and Friends," Ryan also defended a House provision allowing insurers to charge older customers five times or more than they charge younger consumers, which has drawn the ire of AARP and other critics. Obama's law limits that ratio to 3-1, part of its effort to help older people afford coverage

"That's the way insurance is priced," Ryan said of higher premiums for older people. He said as a result of Obama's shifting of costs away from older people and onto younger ones, "Young people said, 'I'm not going to do it, I'm just not going to buy the insurance.'"

Meanwhile, Rep. Rod Blum, R-Iowa, who voted for the health care bill, walked off an interview with a reporter from KCRG in Cedar Rapids, Iowa.

When the reporter asked Monday why Blum was insisting on seeing identification papers of people attending a town hall meeting, Blum said he wanted attendees from his congressional district, adding, "We don't want people from Chicago there or Des Moines there or Minneapolis there."

A visibly upset Blum walked away after the reporter asked if he'd accept campaign donations from outside his district.

"I'm done," Blum said. "This is ridiculous. He's going to sit here and just badger me."

Five days after the House narrowly approved a GOP health care bill after months of internal divisions, Senate Democrats used a letter to Republican leaders arguing that the legislation faces "an uncertain path to the president's desk."

"If repeal is abandoned, we stand ready to work with you to help all Americans get the affordable health care they need," said the letter, signed by all 46 Senate Democrats and two independents who side with them. 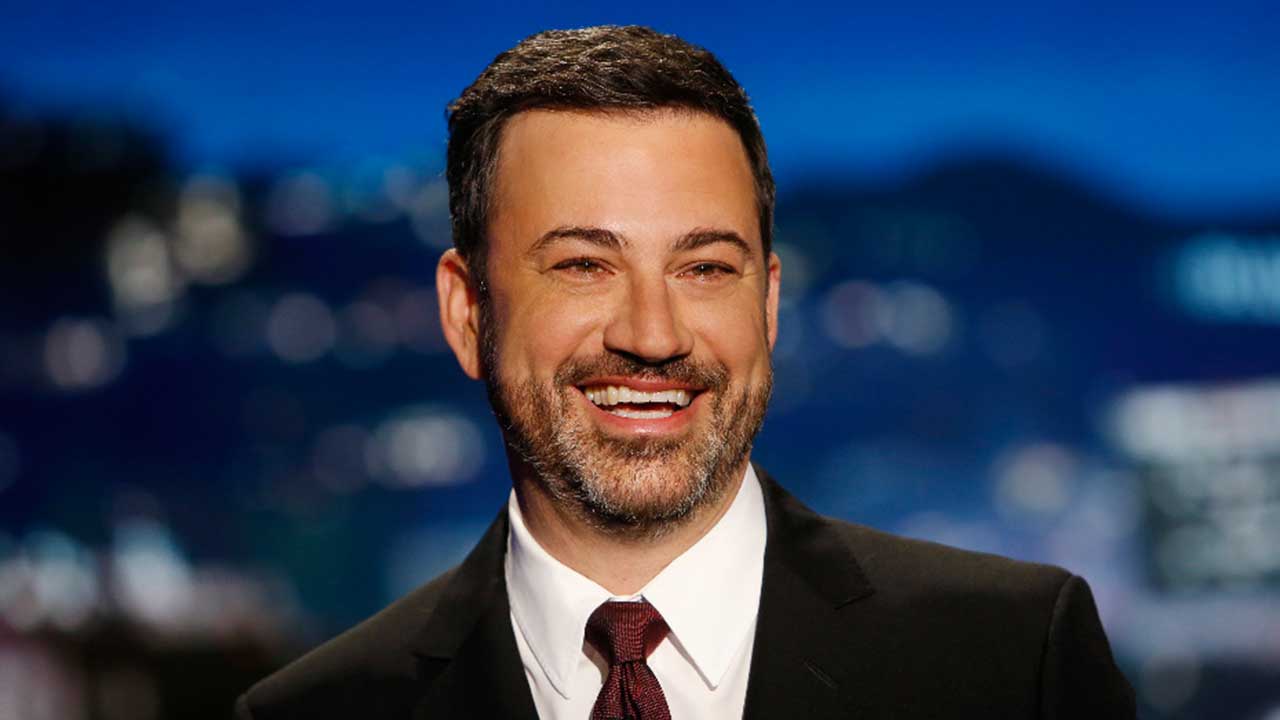