MAC Selena collection back in stores 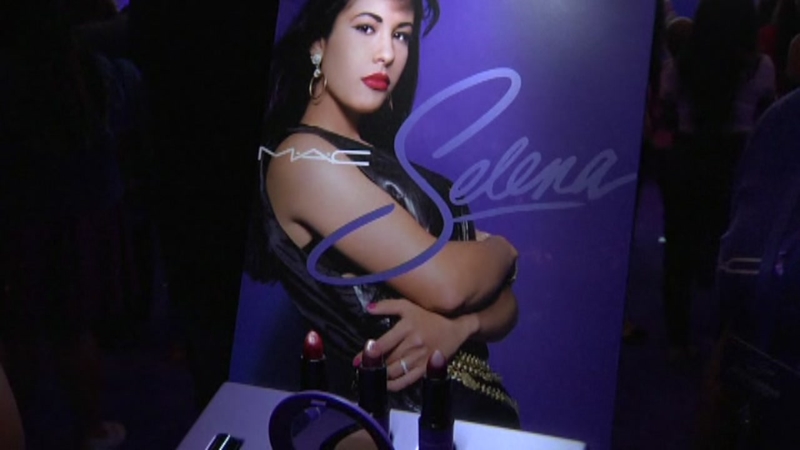 HOUSTON (KTRK) -- The wait is over. The Selena makeup collection by MAC Cosmetics is back in stores.

Selena fans were frustrated after collection sold out online in October, but MAC announced earlier in December that the products would be sold again online and in stores.

"Due to the overwhelming passion and excitement from Selena's fans, MAC Selena will be available again in the United States and Canada," the company statement read.

The Tejano star's collection went on sale October 1 on the company's website, but fans were greeted with error messages when they tried to complete their purchase.

The products launched again online Wednesday, and most of the items have sold out.

#MACSelena is now available to purchase online in the US and Canada! Head over to https://t.co/xUOtlHSGX2 to shop! https://t.co/OQxxGbwpVz

Some Selena fans rushed to the stores to purchase part of the makeup collection, and they were, of course, excited to share photos of what they bought.

"I got the whole set!!! Except the eyeliner," a Twitter user wrote.

I got the whole set!!! Except the eyeliner 😢 The one thing I use practically every day... Still grateful though 🙏 #MACSelena pic.twitter.com/uL7WvfO5qm