Witnesses told police they heard several shots as the security guard confronted someone who may have been looking to hold up the place, police said.

HOUSTON, Texas (KTRK) -- A security guard was shot and killed Thursday at what police are calling an illegal game room in southeast Houston.

Police said 10 to 15 customers were inside a building when someone pulled up in a pickup and was stopped by the security guard when they were trying to rob the place.

The security guard drew his weapon but was shot before the suspects took off. Witnesses told officers they heard several shots.

All but one of the customers also fled the scene when gunfire erupted.

There was no word on the suspects, but investigators were reviewing surveillance video.

The shooting was one of several violent incidents across the city over the past 24 hours. 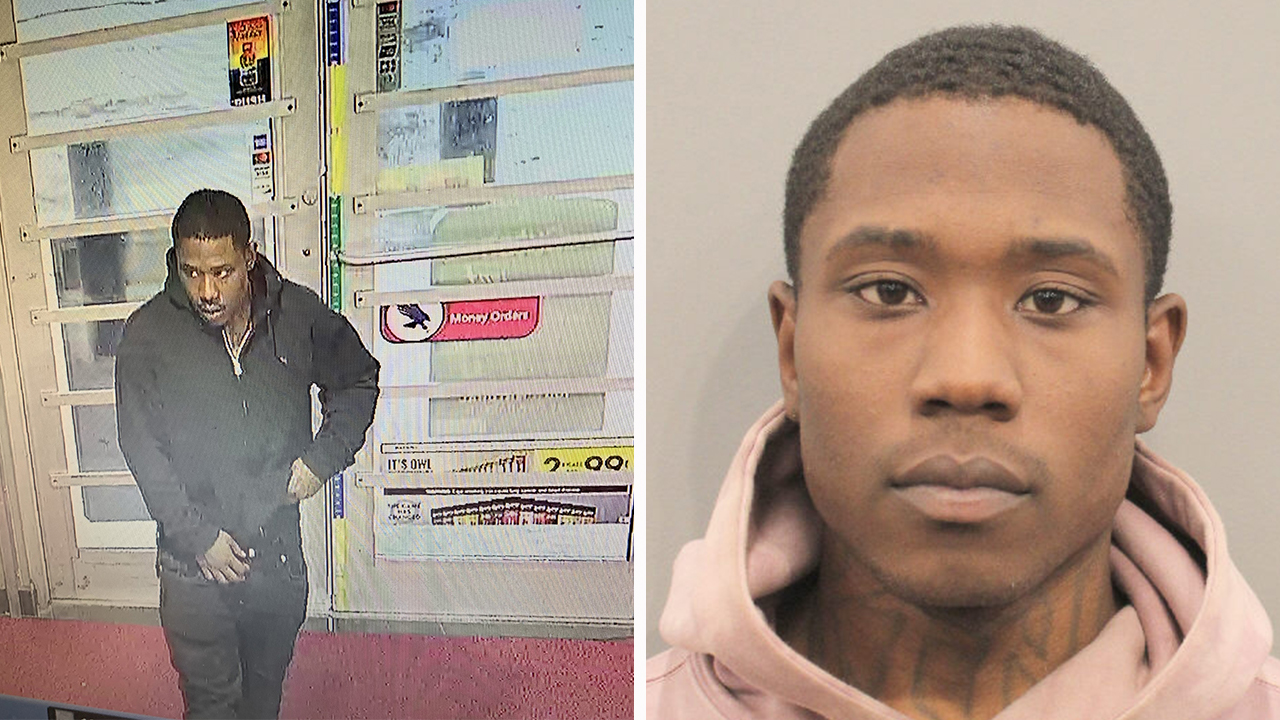