AP
FRESNO, California -- A second convicted child molester has died after he was beaten with a walking cane by another inmate last week at a central California prison, officials said Wednesday.

Graham De Luis-Conti, 62, was pronounced dead on Sunday at a hospital, three days after authorities said he was attacked at the California Substance Abuse Treatment Facility and State Prison in the city of Corcoran, corrections officials said in a statement.

They said Jonathan Watson, 41, used the cane to beat the heads of both inmates. David Bobb, 48, died en route to the hospital.

Both victims were serving life prison sentences for aggravated sexual assault of a child under 14 years old.

Watson has served 10 years of a life sentence for first-degree murder and discharging a firearm causing great bodily injury or death.

The California Department of Corrections and Rehabilitation is investigating the motive for the attack, said spokeswoman Terri Hardy. 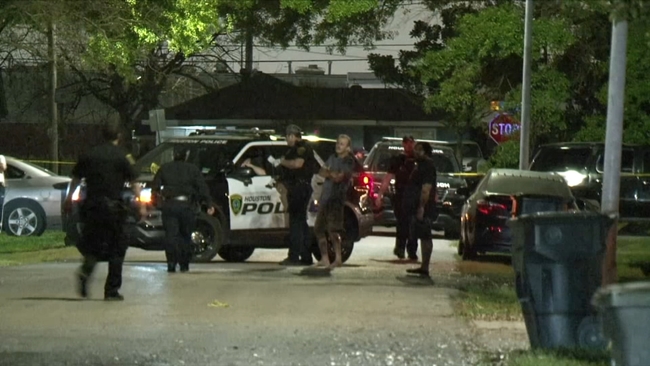 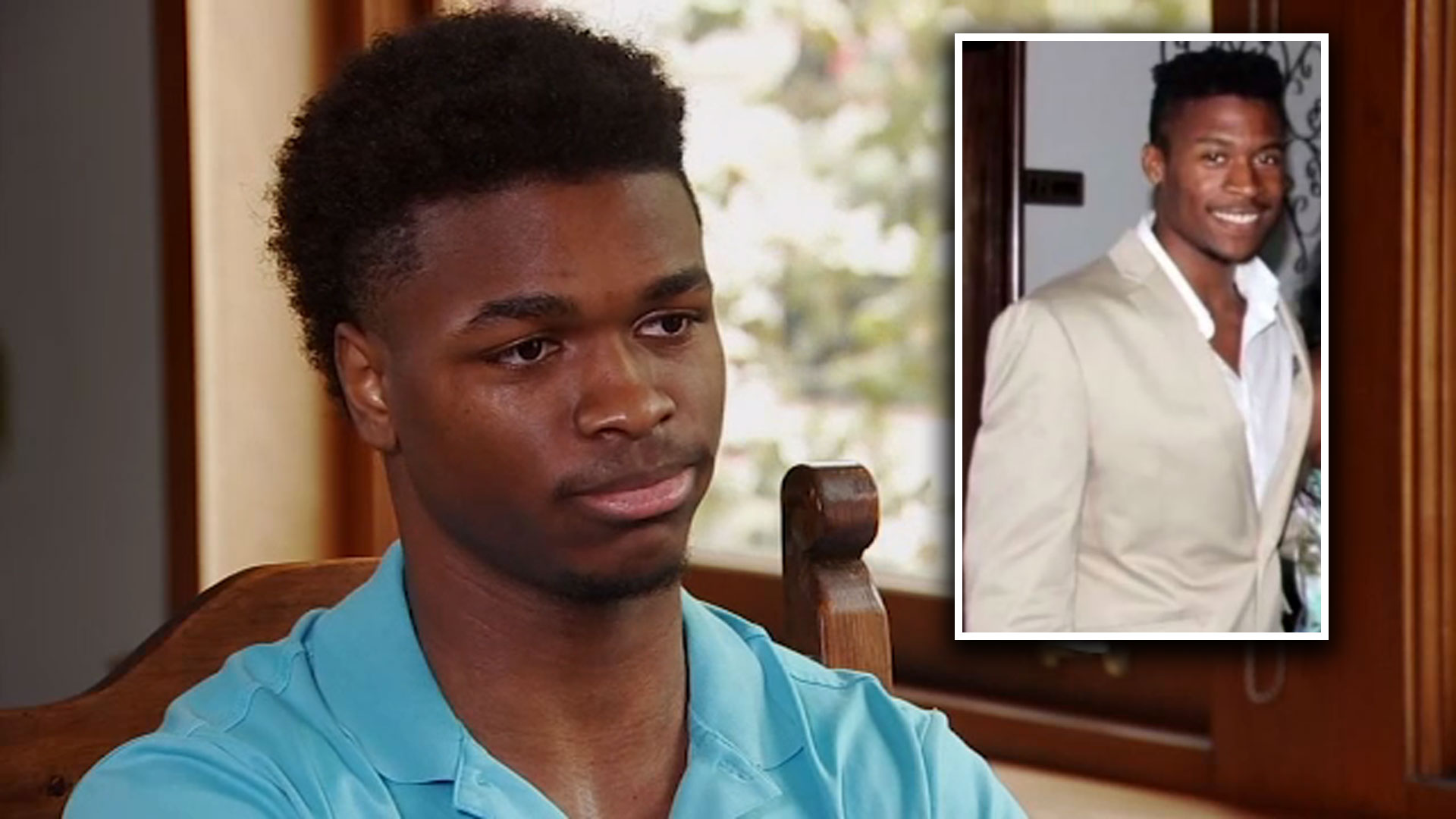 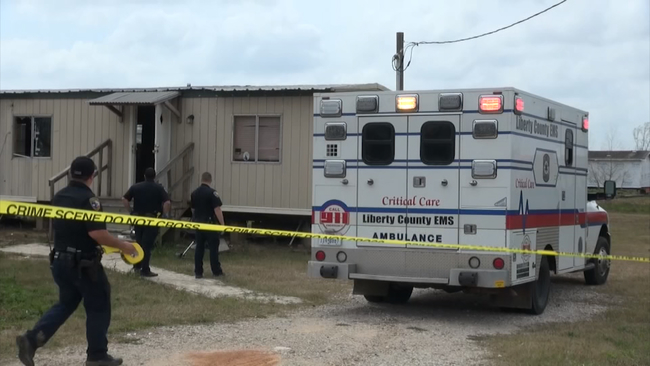