'You've been part of the problem for decades': Seal accuses Oprah of ignoring Weinstein rumors 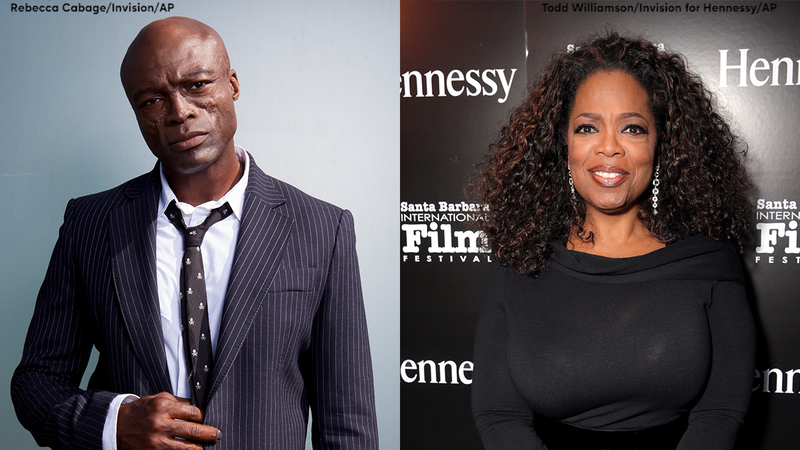 "When you have been part of the problem for decades but suddenly they all think you are the solution," he said in a pair of Instagram captions Wednesday alongside two photos of Winfrey with Weinstein.

Weinstein's alleged serial sex crimes sparked the #MeToo movement and a cascade of accusations of abuse, harassment and assault against powerful men.

After Winfrey's passionate speech while receiving the Cecil B. DeMille award, people from all over the world admired the 63-year-old for championing women's rights. The speech led to the Oprah for president hashtag #Oprah2020 on Twitter.

Seal's comments didn't sit too well with many social media users who responded at the "Kiss From a Rose" singer." Model Chrissy Teigen noted everyone has a past.