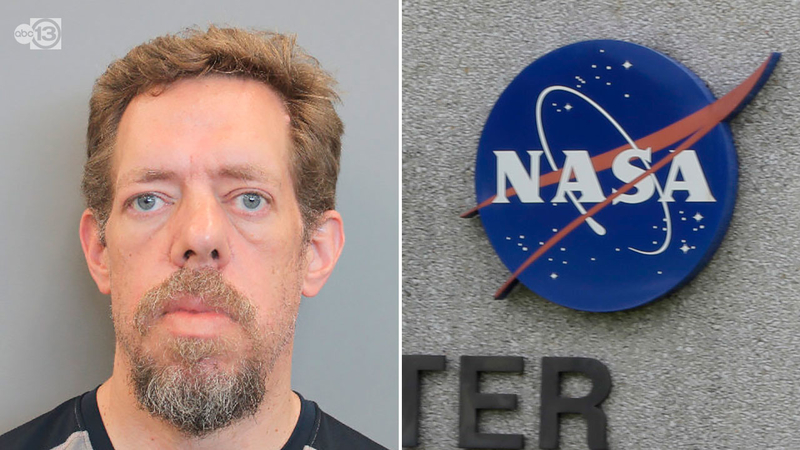 HOUSTON, Texas (KTRK) -- A 50-year-old employee of Johnson Space Center faces five counts of possession of child pornography, with three of those counts with an "intent to promote" enhancement.

According to court documents, the charges against Scott Messenger were filed July 11, but the counts were in connection with a Webster Police Department investigation in 2018.

A detective investigated Messenger after an IP address assigned to him was found to be in possession of multiple lewd images, according to documents. The IP address was also found to be sharing the pornographic images through peer-to-peer software, documents state.

According to documents, the detective served a search warrant of Messenger's home in El Lago, where Messenger admitted to using the sharing software to "download videos for his children to watch that are based in Japan and are adult pornography."

However, Messenger, according to the detective, insisted he downloaded the content by accident and later deleted them. When asked what terms he used to search for the files, Messenger described them as "probably pretty sick."

A computer forensic analyst found eight "obvious" child pornography images and hundreds of child erotica images on Messenger's computer, but most were deleted.

Messenger is on unpaid administrative leave. NASA has not commented on the arrest.