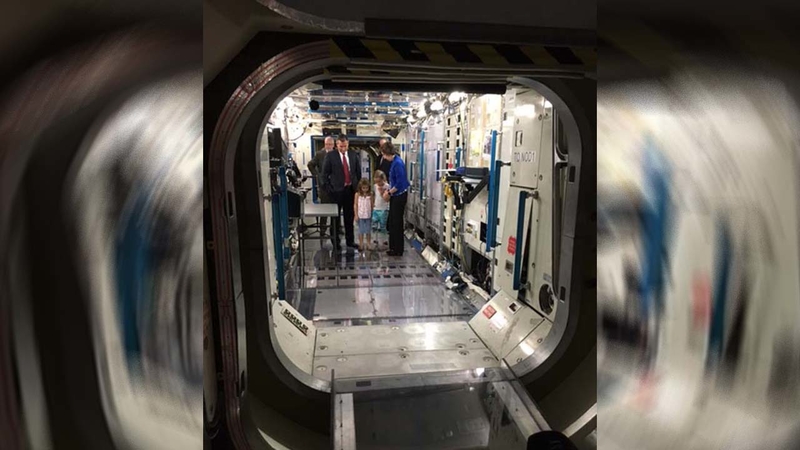 HOUSTON (KTRK) -- It was a two-stage mission for Senator Ted Cruz.

.@tedcruz tells space execs "one of the greatest assets we have in southeast Texas is @NASA " pic.twitter.com/AgfvXGOPw3

First he met with more than a dozen industry leaders to talk about public/private partnerships and told the group space exploration is important to him and he hopes to see NASA expand its heavenly reach. That reach includes adding certainty to a space program that suffers when there is uncertainty and lengthening the lifespan of the International Space Station to 2028.

"An additional four years that would give a broader platform to continue important research that important leadership will provide," he said at the round table discussion "In my view, space exploration is a critical priority. "

The Bay Area Houston Economic Partnership hosted the morning gathering at its headquarters across the street from Johnson Space Center.


CEO Bob Mitchell said it's critical to have lawmakers on board with NASA's priorities.

"Our biggest concern right now is to make sure that we transition from one president to the next," Mitchell said. "That we don't hit that big bump in the road like we did this last time. "

It was Cruz's first semi-public event in Houston since the speech in Cleveland in which he did not endorse Republican nominee and rival Donald Trump and took heat from some fellow republicans.

He did not talk presidential politics Monday. He did not take any questions from the media.

But after his round table with business leaders he met with Johnson Space Center Director and astronaut Ellen Ochoa.

.@tedcruz meeting with 14 space industry execs and @BAHEP to talk future of @NASA and @NASA_Johnson pic.twitter.com/3LMmwAJDTT

She hosted a tour for the senator and his daughters through an International Space Station mock-up as they talked short and long term plans for human space flight.

When asked about Cruz's interest in prolonging the ISS lifespan, Ochoa didn't directly agree with his idea.

"What we want to see," Ochoa said, "is that we get as much utilization out of the ISS as possible both in terms of the research and development you can do on board and also as using it as a test bed for exploration. " 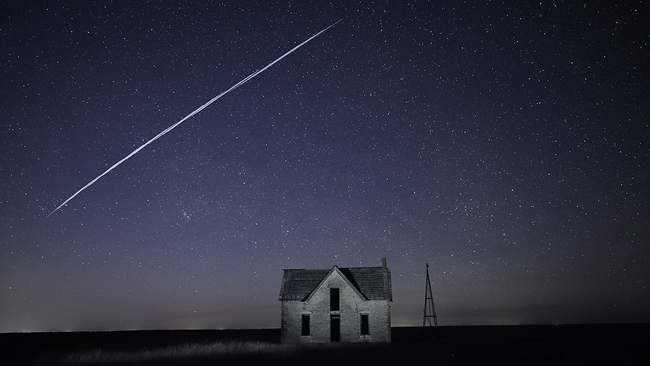 Chinese rocket debris expected to plunge toward Earth this weekend 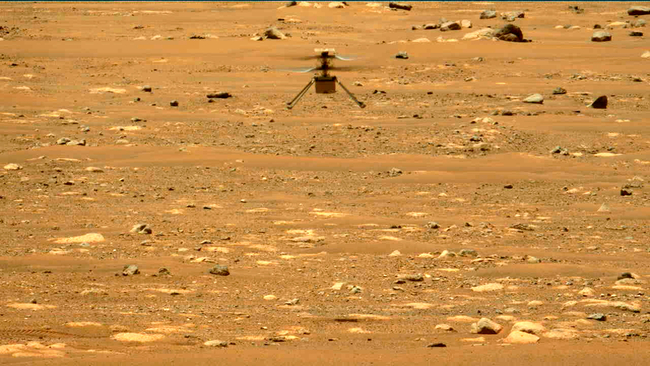