'This can be a reality': Pearland ISD robotics club rooting for more women in science

KTRK
By Pooja Lodhia
PEARLAND, Texas (KTRK) -- Government statistics show women make up about half of the country's college-educated workforce, but only 29 percent of the country's jobs in science and engineering.

This fact doesn't sit well with the robotics club at Pearland ISD, and now, they're hoping to make a change.

"When I first came in, I was kind of intimidated," said co-captain Anyssa Castorina. "Then, I was like, 'I don't think I'll ever be allowed to touch the robot.' I was immediately engaged and it kind of inspired me."

They call themselves the Pearland Pearadox.

They've competed at the World Robotics Championships for the past three years in a row.

And now, they're looking for more girls to join.

"I don't think it's a lack of interest that girls have in STEM," said 15-year-old Julia Rieger. "I think there's a lack of encouragement and media and resources geared toward them."

The students have also created a free magazine called 'Girls in STEM' to encourage female students to pursue careers in science, technology, engineering and mathematics.

"We interview females in the field to relate to the girls, and show them that this can be a reality," said Rieger.

According to Pearland High School's website, the team is sponsored by the district and reaches out to other junior schools and robotics teams.

Members also have opportunities to earn internships and scholarships.

"I really enjoy, at the end, bonding with the team as a family, and bonding over the fact that we made this robot together," said captain Lori Vanhoose. 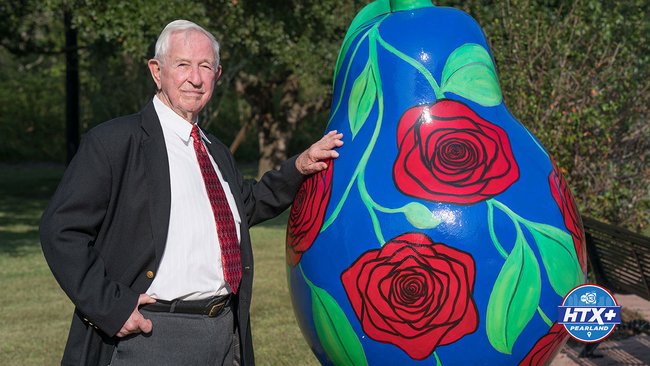 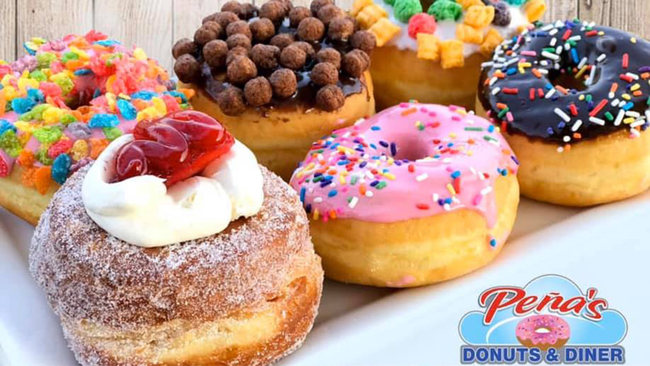 Mmmm...These are some of the most creative donuts in town! 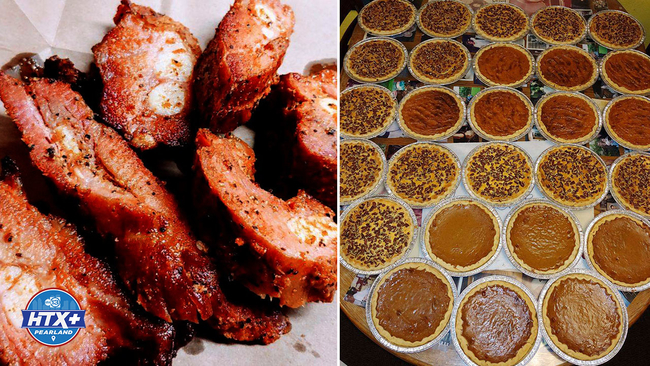 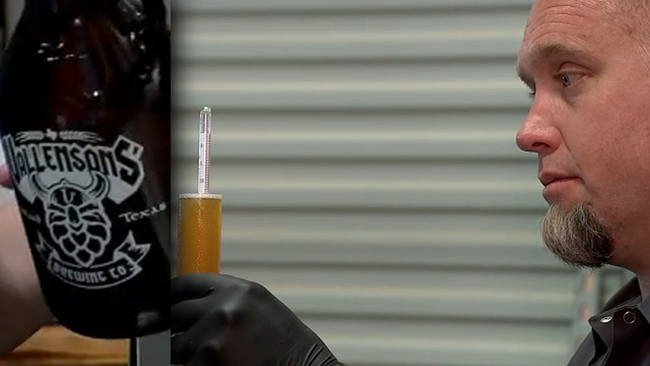