Freedom Over Texas to feature 9,000 square feet of space and science exhibits

KTRK
By Charly Edsitty
HOUSTON, Texas (KTRK) -- They don't call Houston the Space City for nothing!

The CITGO Freedom Over Texas celebration is a few days away, and officials are working with NASA to bring an exclusive Space City experience, including a chance for attendees to see a mock-up of the Orion spacecraft.

The 20,000 pound mock-up spacecraft will hit the road Tuesday night and head downtown.

It will be moved from its base at the Johnson Space Center in Clear Lake to Eleanor Tinsley Park.

It's set to be featured in the Space City Experience Exhibit during Freedom Over Texas.

Here's how you can catch the Orion spacecraft as it's on the move.

This year, the event comes as the nation is marking 50 years since the Apollo 11 moon landing.

To honor the anniversary, Freedom Over Texas will offer visitors the chance to meet real astronauts, take virtual reality tours of the International Space Station, watch demonstrations of NASA robots, and more.

But the festivities don't stop there. The city of Houston as well as the Johnson Space Center and Space Center Houston are celebrating Space Month throughout the entire month of July. Check out the list of events below:

July 16 - Lunch with Apollo Flight Controllers
Dine with an Apollo-era flight controller and talk with them about their experiences, memories and learnings.

July 16-24 - Apollo 11-themed Pop-Up Science Labs
In hands-on workshops, children will have the opportunity to gain a better understanding of what it took to send humans to the moon.

July 18 - Lunch with Children of Apollo
Dine during a panel discussion in which children of astronauts and flight controllers share memories of growing up in the Apollo era.

July 20 - Apollo 11 50th Live at Space Center Houston
Celebration of the 50th anniversary of Apollo 11 landing on the Moon and the first steps on the Moon, including panel presentations with Apollo era flight controllers, festival events, and evening concert. 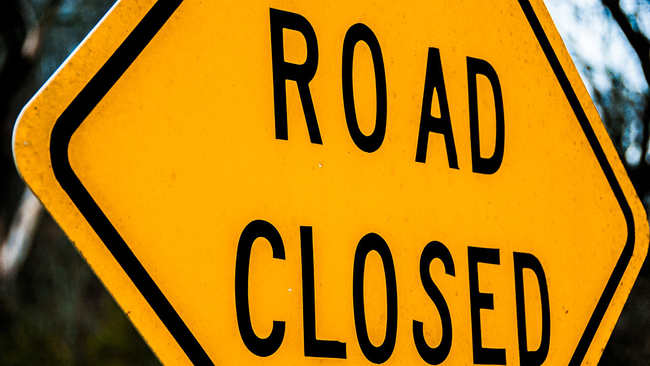 How to get around traffic for Freedom Over Texas 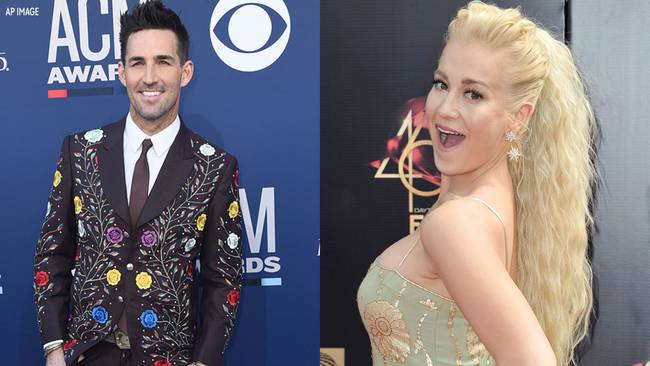 What you can and cannot bring to CITGO Freedom Over Texas