Low income women with cancer get help to keep their hair

KGO
SAN FRANCISCO, CA -- Charlotte Silverstein was living a quiet life on the North Coast when she got a devastating diagnosis of breast cancer.

"Originally it was diagnosed as stage one, but when I got a second opinion it was stage three, it had metastasized to my spine," says Silverstein.

But even during a regimen of powerful cancer drugs, she was determined to keep her hair and at least the outward appearance of being healthy. Charlotte turned to an emerging technology known as a cold cap. The devices, made by several different companies chill the scalp, protecting the hair follicles from chemo drugs during treatment.

"I would see the women that had the scarf or the hat they would wear and I would know and I would just feel horrible for them. So I was really delighted that I was able to do this cooling system," she remembers.

While the systems are effective, they're not cheap, sometimes running into the thousands of dollars. But Charlotte had help.

Dr. Hope Rugo, M.D., led a clinical trial at UCSF that helped prove the technology was safe and effective. She's now sharing that information at fund raising events on behalf of a non-profit called Hair-To-Stay. The group pays for lower-income women like charlotte to get the caps, which are not yet covered by insurance.

"Hair loss is a huge issue for women, it effects their ability to work, to interact with their families, to interact at school it's a major event in the women's lives," says Dr. Rugo.

And many survivors like Shirley Berman believe keeping their hair gave them a psychological boost in recovery. She's now a Hair-To-Stay supporter.
"I'm so happy to be able to do for other people what people did for me," says Berman.

The non-profit is partnering with corporate sponsors like Safeway and major hair salons. And this year, the group began subsidizing women like Charlotte Silverstein.

"It became affordable, and I'm absolutely delighted with the outcome," says a smiling Silverstein. 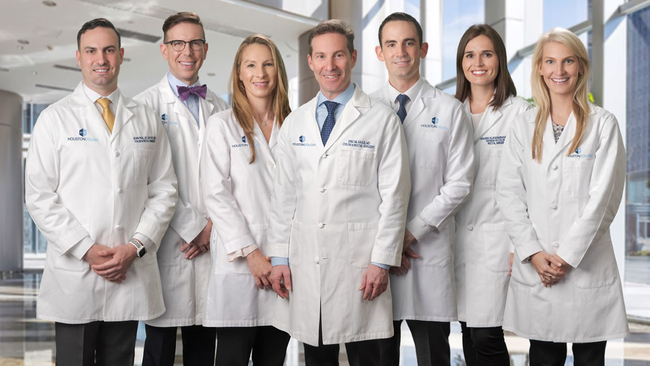 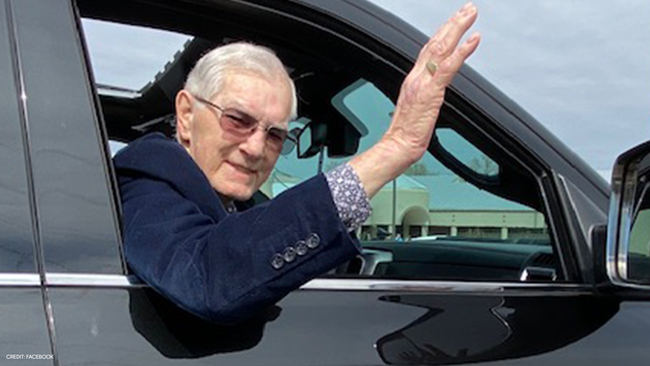