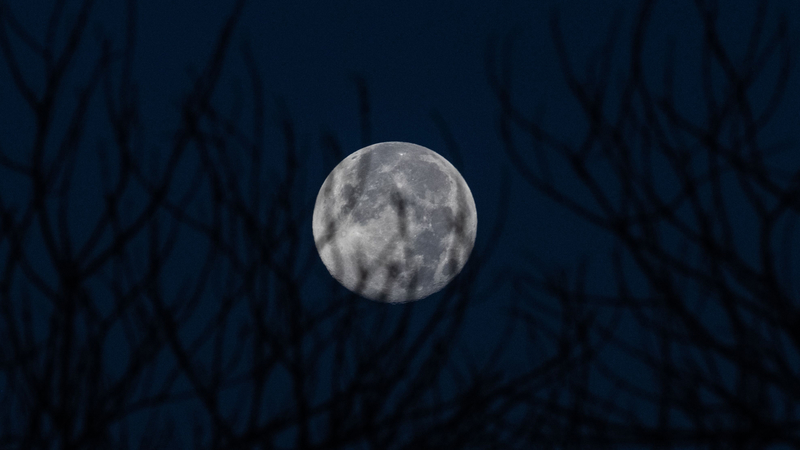 Top astronomy events for March 2021Look out for a planetary conjunction and the full worm moon in March.

As winter turns to spring in the northern hemisphere, keep an eye out for these astronomy events this March.

Jupiter and Mercury will greet the first week of the month as they join in a planetary conjunction before sunrise on March 5, according to AccuWeather.

This means the planets will appear at their closest to each other. In reality, the planets are still millions of miles apart but appear close when their orbits align.

Winter will become spring on March 20 during the equinox. In the southern hemisphere, summer will transition to autumn.

The word "equinox" is Latin for "equal night," with days and nights both being 12 hours long.

March's full moon, known as the worm moon, will shine toward the end of the month. According to NASA, it will appear its fullest at 2:48 p.m. ET on March 28.

The worm moon gets its unique name because earthworms begin to resurface at this time of year.
Report a correction or typo
Related topics:
scienceaccuweathermoonspacespring
Copyright © 2021 KTRK-TV. All Rights Reserved.
ACCUWEATHER 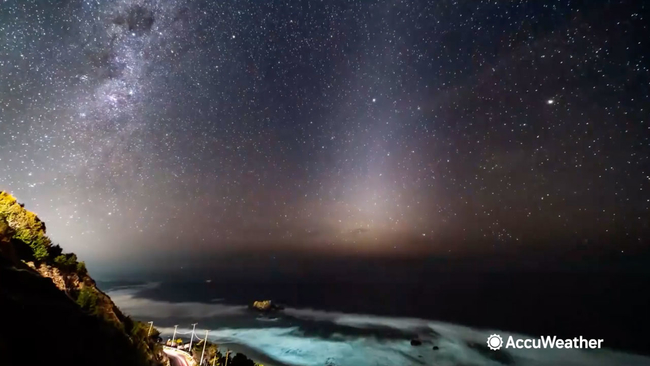 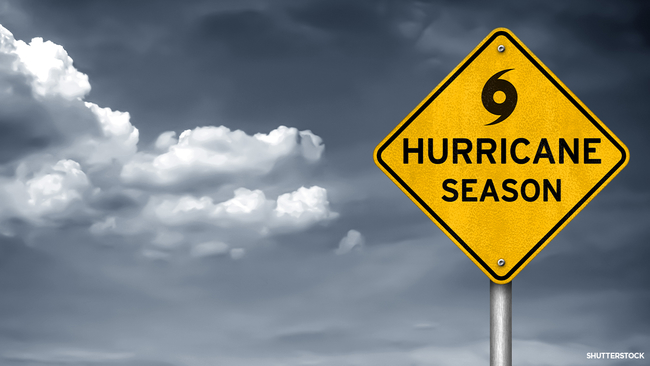 What can we expect for the 2021 Atlantic hurricane season?
More Videos
From CNN Newsource affiliates
TOP STORIES