Asteroid predicted to come incredibly close to Earth on Halloween 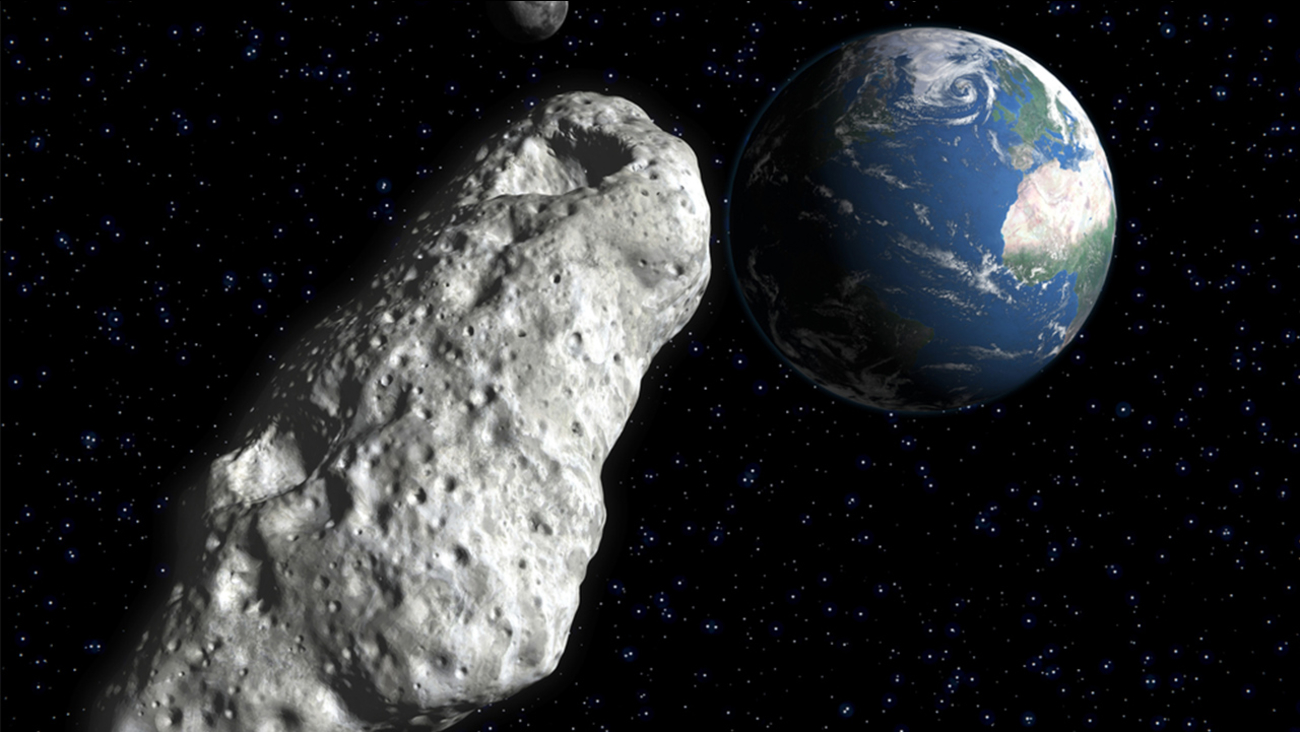 Artist rendering of an asteroid heading toward Earth. (Shutterstock)

An asteroid is expected to pass incredibly close to Earth on Halloween, the closest near-miss since 2006, according to NASA.

The asteroid, called 2015 TB145, was just recently discovered by astronomers using the Panoramic Survey Telescope & Rapid Response System (Pan-STARRS) telescope on October 10. NASA believes the object measures around 300 to 470 meters (984 to 1,542 feet) in diameter, which could make it as big as the Empire State Building.

While the size of the asteroid could be "potentially hazardous," NASA believes it will safely whisk by our planet.

After the flyby, the next time an object of this size will come within as close to Earth will be in 2027 when asteroid 1999 AN10 will approach within a 1.0 lunar distance.