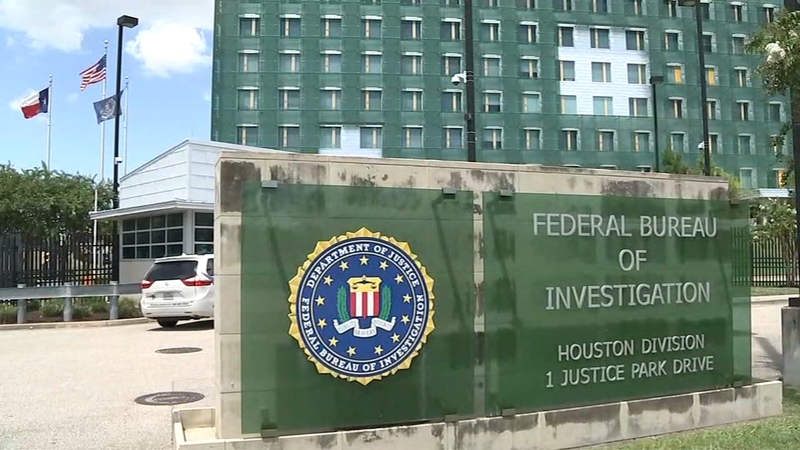 HOUSTON, Texas (KTRK) -- The FBI is encouraging everyone to think before they hit the post or send button online.