Families opt for flip phone instead of smartphone 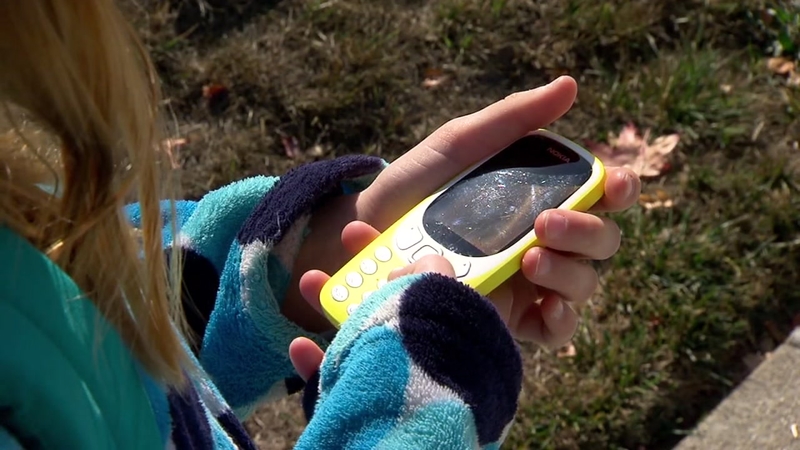 Some families are trading in their kids' smart phones for these retro models.

For moms Mona and Sara Malan, just like so many other working parents, pickups and drop offs are a stressor. Now that their daughter Elena is 10, there could be a new option.

Because the family lives only a mile away from the school, the plan is for the girls to start walking. While a cell phone seems like a smart tool for safety, the moms never considered giving their daughters their old smartphones.

"I think that's one more battle, one more thing to deal with and access to so much information that they don't need," said Mona.

"They used to be called flip phones and then some people called them dumb phones. I kind of think of them as slightly smartphones," said personal technology columnist of the Wall Street Journal, David Pierce.

The screens are small and have no social media, but they make calls and you can text.

"The dumber the phone, the better for me," said Sara.

Since these phones are limited on fancy apps, they're super cost-efficient.

"The beauty of these things is not costing a thousand dollars," said Pierce.