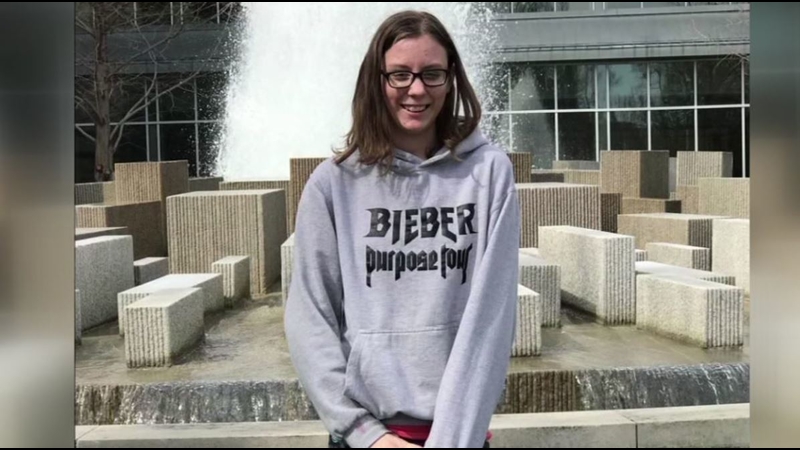 GRANT COUNTY, Indiana -- A teenage girl from Indiana has been adopted after being in and out of the foster care system since she was a baby.

Last month, 17-year-old Scarlet struck the ceremonial mallet at her own adoption hearing, making it official that she finally had a forever home, and a family to spend Christmas with.

"It was very emotional," new foster mom Patty said "Me and her, we had a hard time keeping the tears in. When she said this was going to be her first official holiday with her real family and that she never had that before, that really tore me up."

Patty, who declined to give her surname, said she and her husband, Mike, discussed adoption for a bit and later got approved to do so. Mike is Patty's second husband and she has three boys from a previous marriage.

Read more on GoodMorningAmerica.com.
Report a correction or typo
Related topics:
societyindianafoster carechristmasadoptionu.s. & world
TOP STORIES
Daylight shows home destroyed after standoff with shooting suspect
What we know about man accused of shooting 3 HPD officers
Widow delivers heart-wrenching eulogy for NYPD detective
Suspect arrested after 30-minute chase ends on I-45 in Texas City
Rainy Monday and arctic cold front on the way after sunny weekend
5 people charged in connection with Pct. 5 corporal's murder
How many times can I reuse my N95 mask?
Show More
Decades after TV anchor disappears, convicted rapist denies connection
Driver dies after slamming into 18-wheeler's trailer on US-59
Woman shot in the shoulder during robbery set up in SW Houston
Prepare for a major closure at I-69 and 610 West Loop this weekend
Officers escort body of corporal killed in ambush to funeral home
More TOP STORIES News