A woman who asked to be called Hayley nearly fell victim to the scam. She received phone call from a a 281 number, so she thought it might be a work call. It instantly turned her life upside down.

The caller initially pretended to be a paramedic, saying her father, a well-known doctor, was in a car accident. 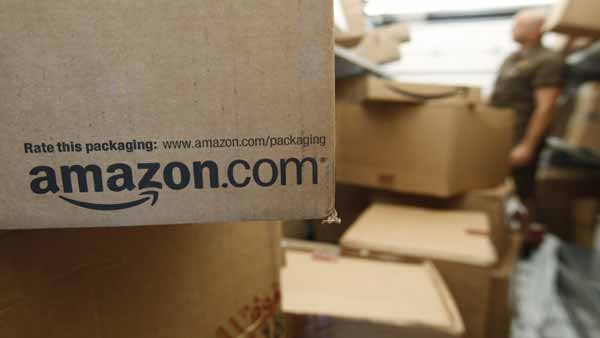 New phishing scam targeting Amazon shoppers
The thieves are sending out bogus emails that look like they're from Amazon, telling buyers their order cannot be shipped.

"This situation could have been real, it was so real," said Hayley. The former NFL cheerleader says the caller quickly changed the story, saying her father struck a teenager and the teen's father was demanding money for medical bills.

"It went from 'Oh my gosh, my dad has passed,' to now I'm in charge of saving my dad's life," said Hayley.

She says the caller knew a lot of details about her, even describing the situation near her father's work and threatening to hurt the rest of her family. "At the end of the day, you'd rather give everything you have than lose a family member," said Hayley.

SEE ALSO: Six scams to watch out for this holiday season 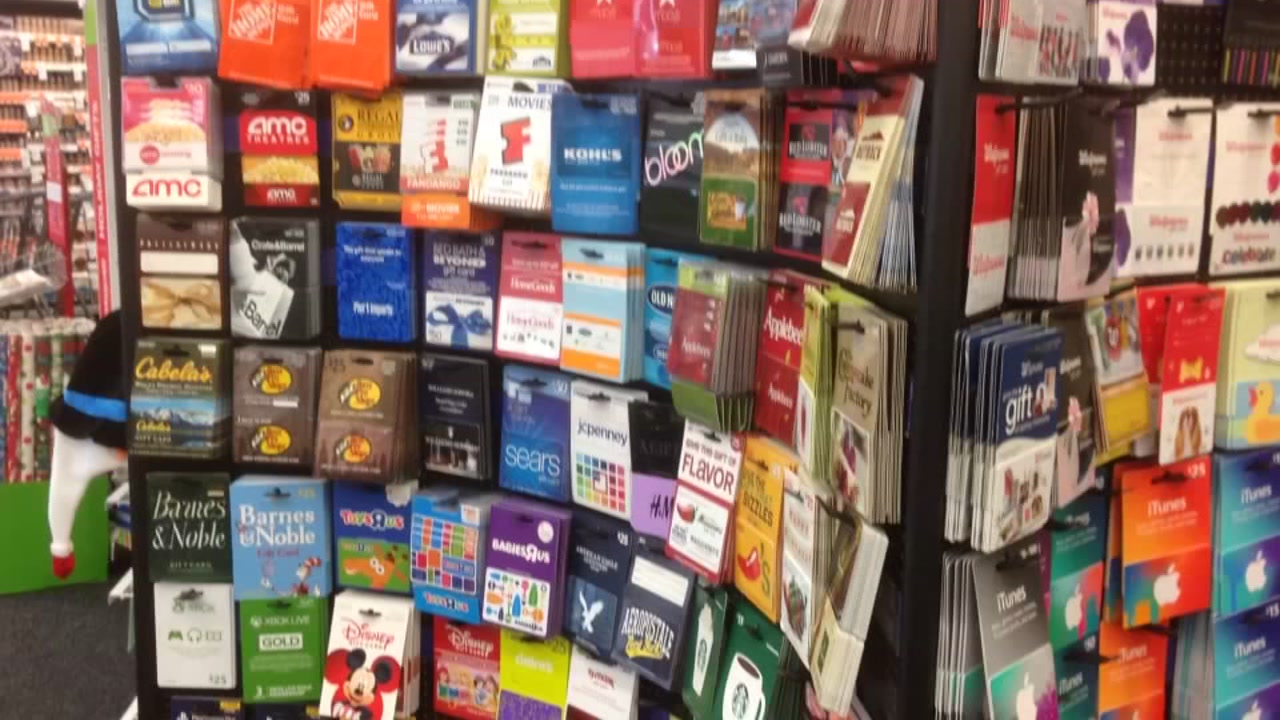 TN
With the holiday season here, the Fulshear Police are urging people to be vigilant about scams that are likely to surface this winter.

Her boss was in the car with her. "It was very believable, and I think what made it so believable was the caller prefaced it with, 'It's a motor vehicle accident with one of your loved ones.' Anyone instantly is attached to that situation at that point," the woman said.

She called 911 and helped locate Hayley's father, finding out he was actually safe.

Humble Police are investigating and say this is becoming a prominent scam. The callers try to keep you on the phone as long as possible so you can't verify what they are claiming. They say hang up immediately.
It was a nightmare Hayley wants to warn others about. "It was the worst thing I've experienced in my life."
Related topics:
humblekidnappingscamwarning
Copyright © 2022 KTRK-TV. All Rights Reserved.
TOP STORIES
Former HPD Chief Art Acevedo sues city of Miami after public firing
Winter returns after tonight's cold front passes
Texas AG Ken Paxton, who has fought vaccine mandates, contracts COVID
Baytown detective followed onto Highway 146 and shot at by 3 men
27-year-old accused of killing 19-year-old in Whataburger parking lot
'Name a Roach' for your Valentine at this New York zoo
Boyfriend accused of shooting 15-year-old girl 22 times posts bond
Show More
Biden, 1 year in, says nation weary from COVID but in a better place
Starbucks no longer requiring US workers to be vaccinated
TX college students confront anxiety, as 5th pandemic semester begins
Pearland and Friendswood drainage projects continue in 2022
French actor Gaspard Ulliel dies after ski accident
More TOP STORIES News