Delivery man scammed out of $3,500 trying to earn extra income for family 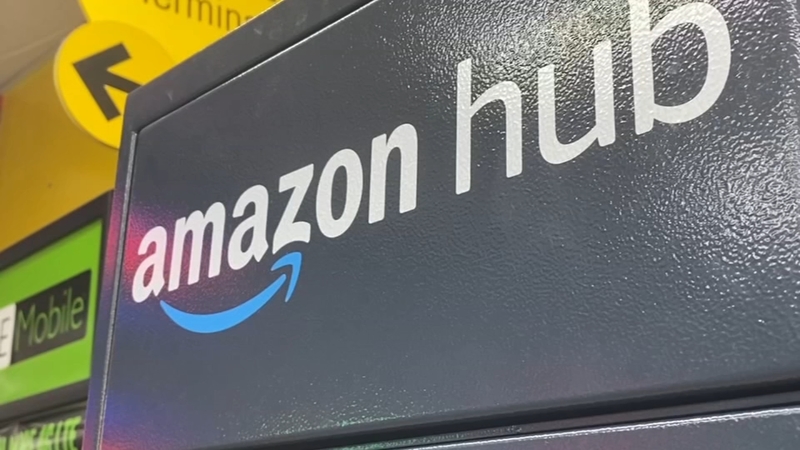 HOUSTON, Texas (KTRK) -- In an attempt to earn additional income for his family of three, a Houston man recently signed up for a program that gives people a chance to deliver packages for Amazon using their own vehicle. Instead, he said he wound up having $3,500 drained from his bank account by a scammer.

On April 1, Bemenet Mesfen attempted to make his first delivery for Amazon Flex.

Mesfen went to pick up packages from an Amazon Hub Locker in southwest Houston when he ran into an issue he said he needed assistance with. He could not find a number for Amazon in his app, so he went to a search engine and found what he thought was Amazon's customer service number.

It was actually the number of a scammer.

"He even said, 'Kevin from Amazon,'" Mesfen said.

Mesfen soon received an alert for a low balance in his bank account.

"I let him in my phone, and the next thing you know, he took all my money in my account," he said. "It's a bad feeling. There's nothing you can do about it."
ABC13 reached out to Amazon for a response on the situation, and the company said it would look into what happened.

Mesfen said both Amazon and his bank said there was nothing they could do about it. So, he filed a police report with the Houston Police Department.

"That was my first time and the last time using Flex," Mesfen said.


Mesfen said he will stick to his day job but wants to warn others who might find themselves in similar situations.

"When you call someone, make sure it's Amazon's people," he said. "Don't give your account number."