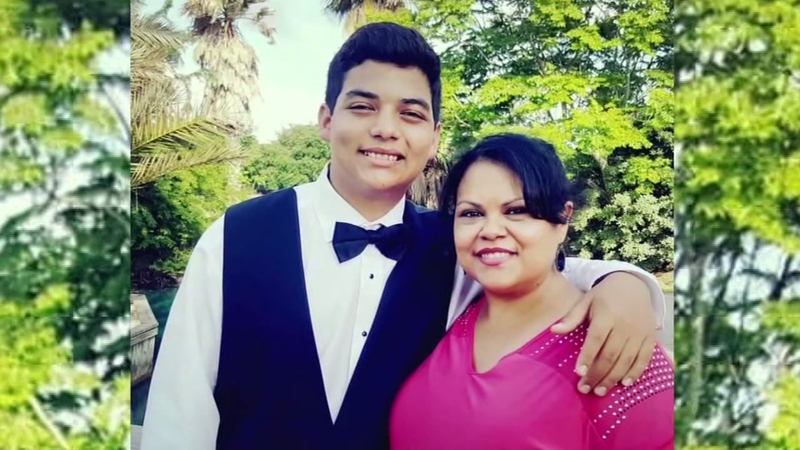 SANTA FE, Texas (KTRK) -- The family of one of the students killed in the Santa Fe High School massacre is suing the parents of the gunman.

Christopher Stone and Rosie Yanas are suing the parents of Dimitrios Pagourtzis in the death of 17-year-old student Chris Stone.


According to the lawsuit, Stone's family are suing Antonios Pagourtzis and Rose Marie Kosmetatos for:

"Had the Murderer not had available to him the weapons for his carnage, his hidden black rage might well have continued to simmer within, but, the life's blood of his teacher and peers, including DECEDENT CHRISTOPHER JAKE STONE, would not have been so horribly, callously and needlessly spilled," the lawsuit reads.