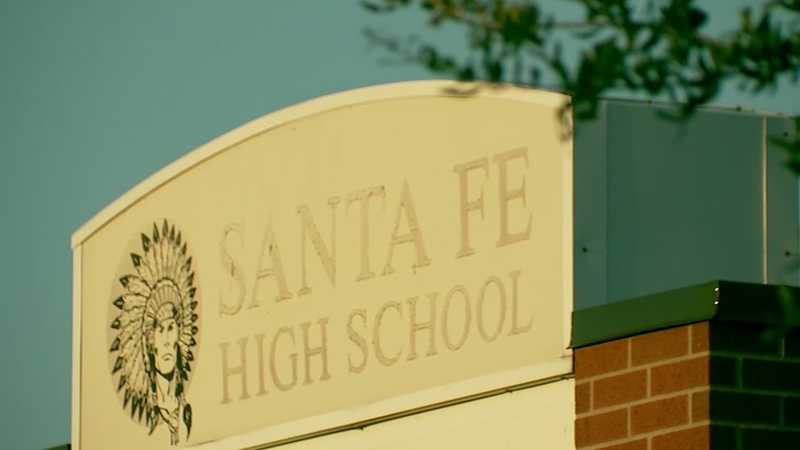 SANTA FE, Texas -- A student at Santa Fe High School has been arrested after allegedly threatening a teacher at the school.

A notice from school officials went out to parents making them aware of the arrest. The letter stated that on Monday afternoon, a verbal threat was made directly at a teacher at the high school.

Santa Fe ISD police confirmed the threat. The student was arrested and charged with terroristic threat on a public servant.

The 16-year-old student's name has not been released. He or she has been removed from campus and faces discipline according to the Student Code of Conduct.

Parents and students are reminded to help keep the schools safe by reporting things of concern through the district's anonymous tip system.