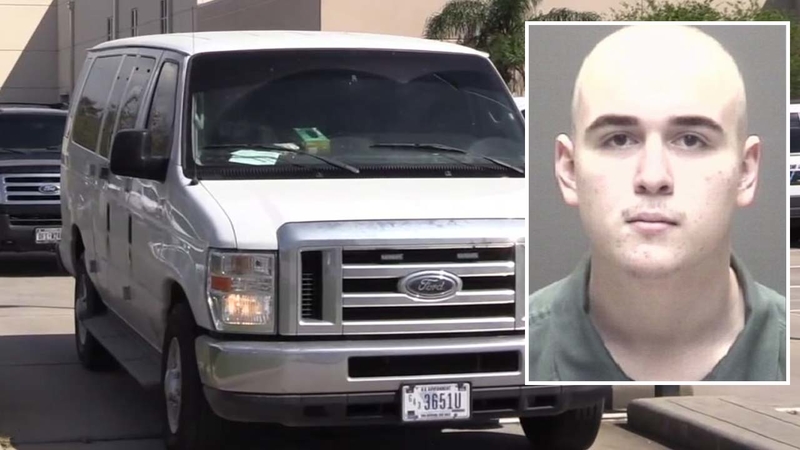 The D.A. has brought numerous strong charges against the defendant in this case. No federal charges will be filed at this time, and we continue to stand ready to assist and support the Galveston County District Attorney's Office as they pursue the state prosecution.

Agents arrived at the Galveston County Jail Monday morning. While officials have not confirmed any changes in the case against Pagourtzis, his attorney says the 17-year-old will face federal charges in the massacre that killed 10 people and wounded 13 others.
Pagourtzis is already facing state charges after prosecutors say he opened fire inside the high school on May 18, 2018.

Survivor John Barnes, the school resource officer who was shot through the arm and nearly died, says state charges are not enough.

"I want him charged federally simply because I want to make sure he stays in prison," Barnes said.

If convicted for the state charges, Pagourtzis faces a life sentence, but because he was just 17 years old at the time, he will be eligible for parole after serving 40 years. If that happened, Pagourtzis would serve just four years per victim.
Barnes wants to see a federal charge and conviction to add guaranteed time behind bars.

The families had reached out personally to the Department of Justice and U.S. Congress members.

The trial for the state charges will be moved out of Galveston County.

The judge is expected to announce that location during the next court setting on May 10.