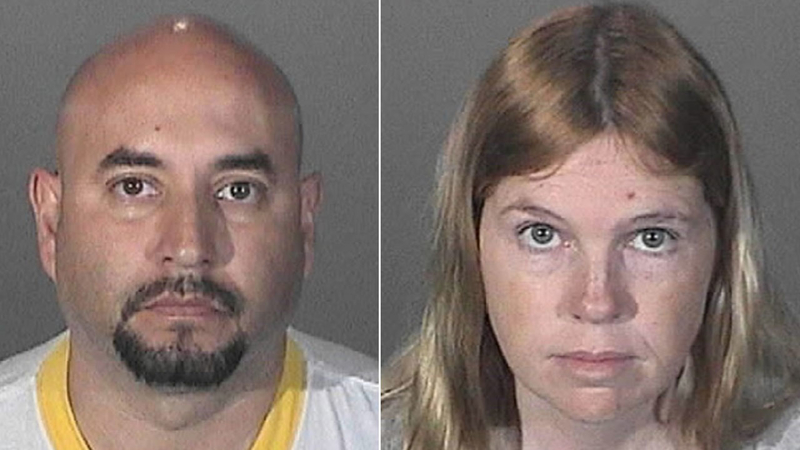 SANTA CLARITA, CA -- A California couple has been arrested for allegedly engaging in lewd acts with at least ten children, and sheriff's deputies fear there could be additional victims.

Authorities began investigating the allegations at the beginning of the year. Avendano and Wadsworth were arrested at their residence in Santa Clarita on March 31 on suspicion of having committed lewd acts upon a child, sheriff's deputies said.

The couple allegedly targeted mostly neighborhood kids, grooming them and their parents to gain their trust.

Investigators say the abuse typically happened during sleepovers. It was after one of those sleepovers that a 12-year-old boy told his mother what happened to him.

"It's a horrific case, and that's why we're concerned there may be other kids out there just based on the nature and the amount of kids that have been involved so far," Hudson said.

The victims' ages range from 3 to 17 years old. Some of the alleged sexual abuse took place at a mobile home park in Canyon Country, sheriff's deputies said, but the couple moved several times. Investigators say they also lived in Castaic and Newhall, where they were arrested two weeks ago. Their most recent home in Newhall was located across the street from an elementary school.

Detectives believe the suspects may have sexually assaulted additional children during the course of the last ten years.