Man arrested for faking kidnapping, trying to extort $300 from his mother 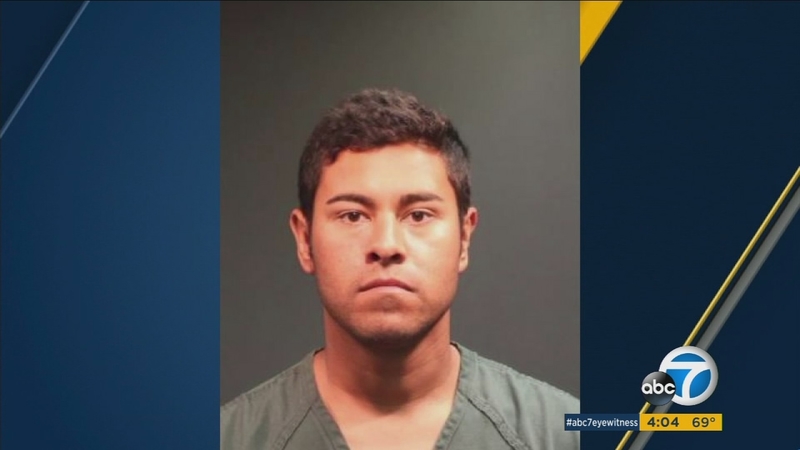 SANTA ANA, California -- Orange County authorities arrested a man suspected of faking his kidnapping in an effort to extort money from his own mother.

Robert Nunez, 31, is said to have sent his mother a photo of knives and a saw. Santa Ana police said the photo was sent while they were investigating a possible kidnap-for-ransom case.

Sgt. Julian Rodriguez said a woman came to them after receiving a text a few days earlier, prompting her to go look for her son.

"Initially she received a text message saying, 'Your son is dead,'" he said. "She had been conducting an investigation on her own out on the street for a few days prior to that when she started receiving some troubling information or requests via text."

Rodriguez said the texts to Nunez's mother's phone demanded $300 be taped to her daughter's car tire. Then, the photo of weapons her son would be tortured with were sent to her, showing what could happen to him if she didn't comply.

Suspects accused of scaring victims into extortion scheme
The scammers are telling lies and using intimidation to get money out of their victims. And the latest case happened at the new Krispy Kreme on Westheimer.

On Monday, authorities spotted a suspect car in Anaheim at Agate and Orange streets. That is when they took Nunez into custody.

"It was determined that the person who was reported missing, he himself was the person submitting the ransom request of his mother, trying to get money out of her," Rodriguez said.

Police believe the transient texted his own mother from his own phone, pretending to be a kidnapper. Rodriguez said this is the third case in a month of people trying to extort their own family members.

Nunez's mother said she thinks someone else made her son do it. Police said hoaxes pull resources from other vital police work.

"There's real people, real victims that are in need of police services, and we have to divert our attention from those to then address these to make sure that someone is not hurt or in jeopardy," Rodriguez said.

Nunez is expected to appear in court Wednesday. His bail is set at $28,000.