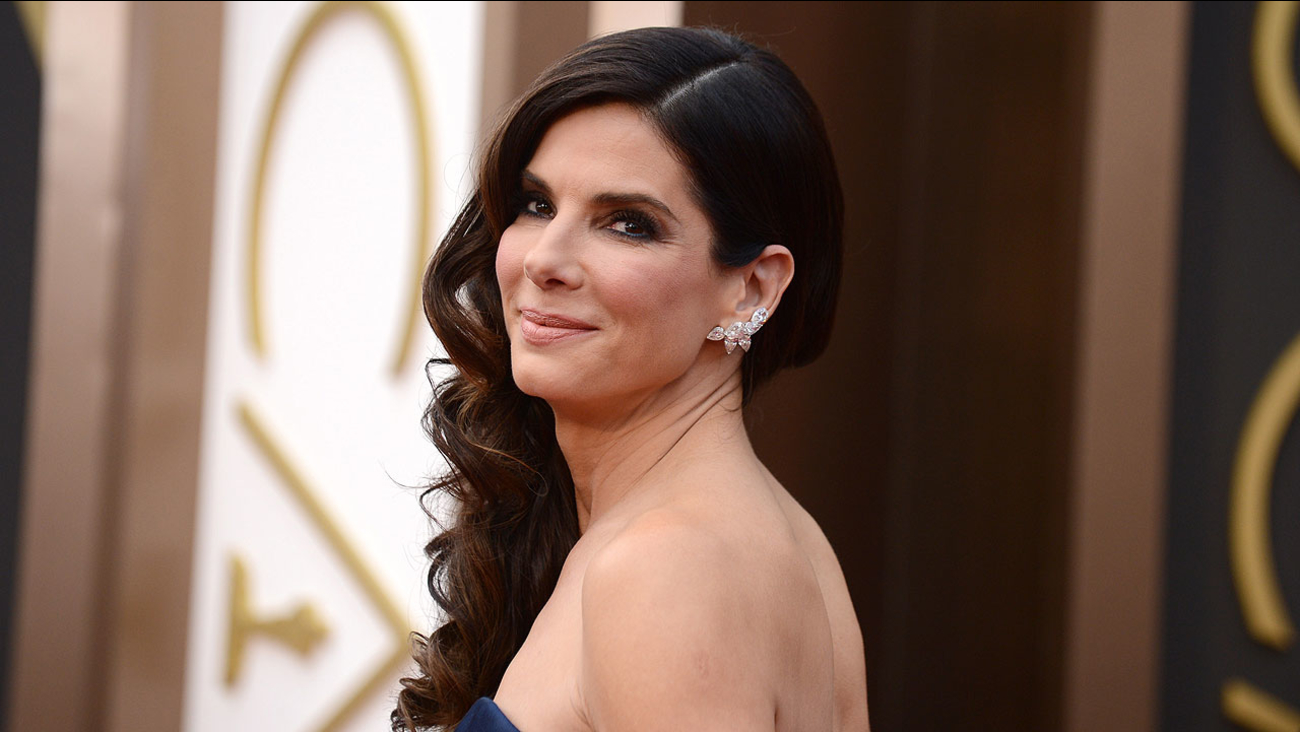 In this March 2, 2014 photo, Sandra Bullock arrives at the Oscars at the Dolby Theatre, in Los Angeles (Photo by Jordan Strauss/Invision/AP)

LOS ANGELES -- Oscar-winning actress Sandra Bullock is fighting to keep a man who was convicted of stalking her away from her.

She was granted a temporary restraining order Friday against Joshua James Corbett, of Montrose.

In 2014, he entered her home and Corbett intended to sexually assault her, according to the documents. At the time, authorities found about two dozen illegal firearms and ammunition in his home.

Last month, Corbett was sentenced in the stalking case and received five years probation as well as continued treatment at a mental health facility.

He's been ordered to stay at least 200 feet away from Bullock and other people listed in the order.