Galveston Beach Patrol enter a second day of searching for a 25-year-old man who went missing at San Luis Pass while trying to rescue his daughter.

GALVESTON, Texas (KTRK) -- Crews spent a second day on Monday searching for a 25-year-old dad who got lost in the water at the San Luis Pass while trying to rescue his 3-year-old daughter.

Galveston Beach Patrol Chief Peter Davis said a report of a girl in distress came in at about 7 p.m. Sunday.

Responders were able to locate and rescue the child, who was on a float that had been blown by strong winds.

According to Davis, family members realized the child's father was missing when they returned to where they were grouped up on the beach.

Family is fearing that he swam out to rescue the child, but fell victim to the currents and ever-shifting sands, the patrol said.

The patrol added that it is presuming the incident as a drowning fatality,

"Our hearts go out to the family and we hope for a quick recovery to help with closure," the patrol said in a statement. "The public is reminded not to swim at either end of the island because of dangerous tidal currents and uneven bottom contours."

Only one drowning had taken place over the summer before this ordeal, Davis said.

Body found in reservoir is that of missing teen Kiely Rodni: Police 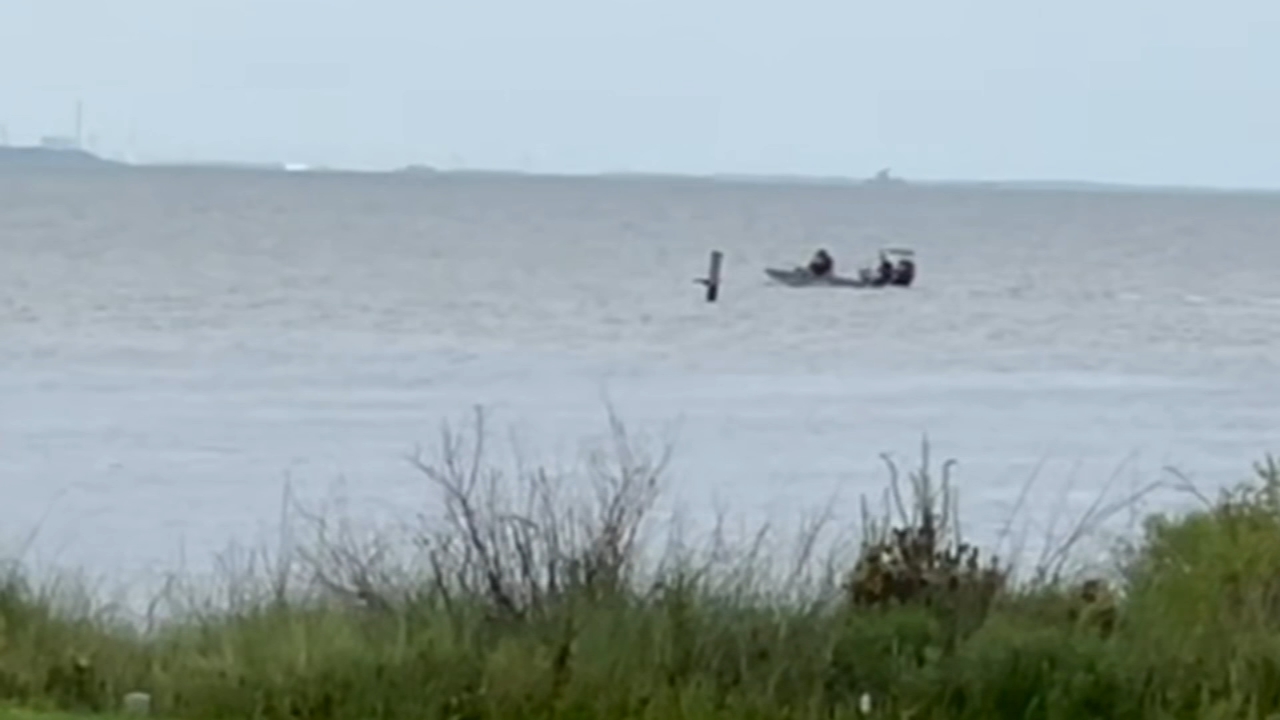 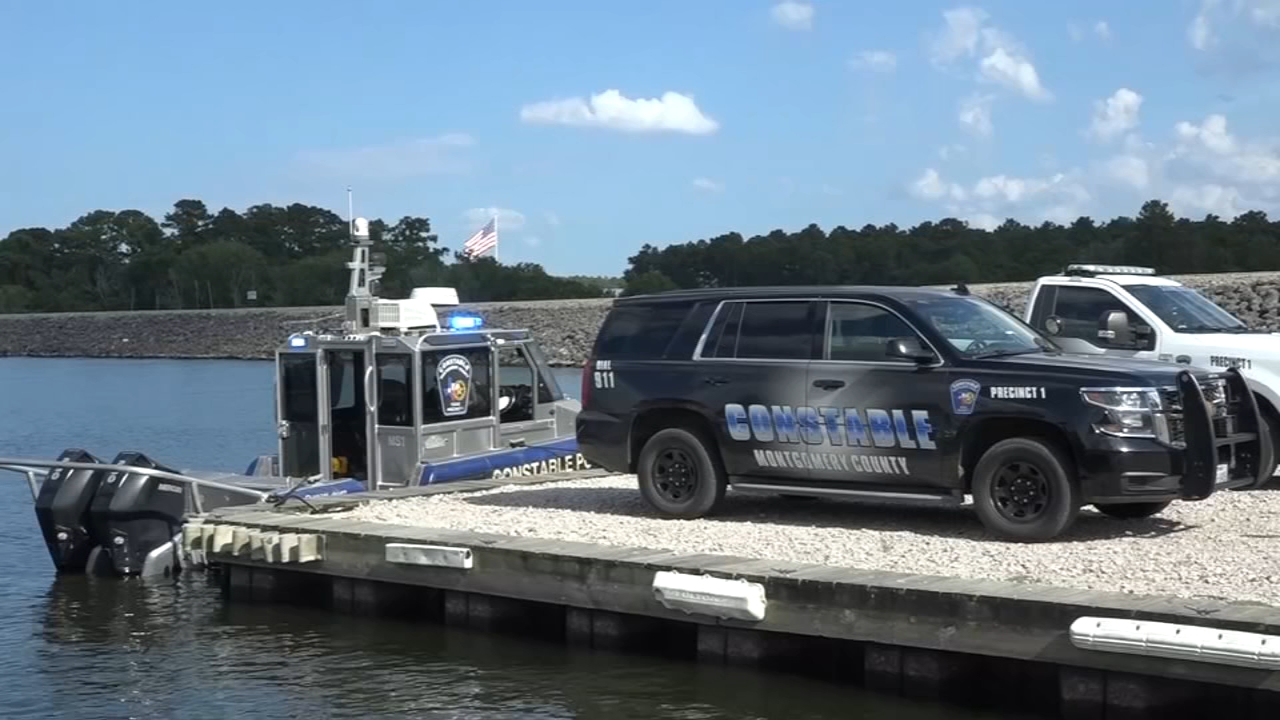