The FBI considers a 79-year-old California inmate to be the deadliest serial killer in U.S. history.

Samuel Little, who has been behind bars since 2012, told investigators in 2018 that he was responsible for about 90 killings nationwide between 1970 and 2005.

In a news release on Sunday, the FBI announced that federal crime analysts believe all of his confessions are credible, and officials say they have been able to verify 50 confessions so far.

Little, who is serving multiple life sentences in California, said he strangled his 93 victims, nearly all of them women.

Some of his victims were on the margins of society. Many were originally deemed overdoses, or attributed to accidental or undetermined causes. Some bodies were never found.

The FBI provided 30 drawings of some of his victims - color portraits that were drawn by Little himself in prison. They are haunting portraits, mostly of black women.

The agency also provided videos taken during prison interviews with Little. He described how he spoke about a woman he strangled in 1993 and how he rolled her down a slope on a desolate road. 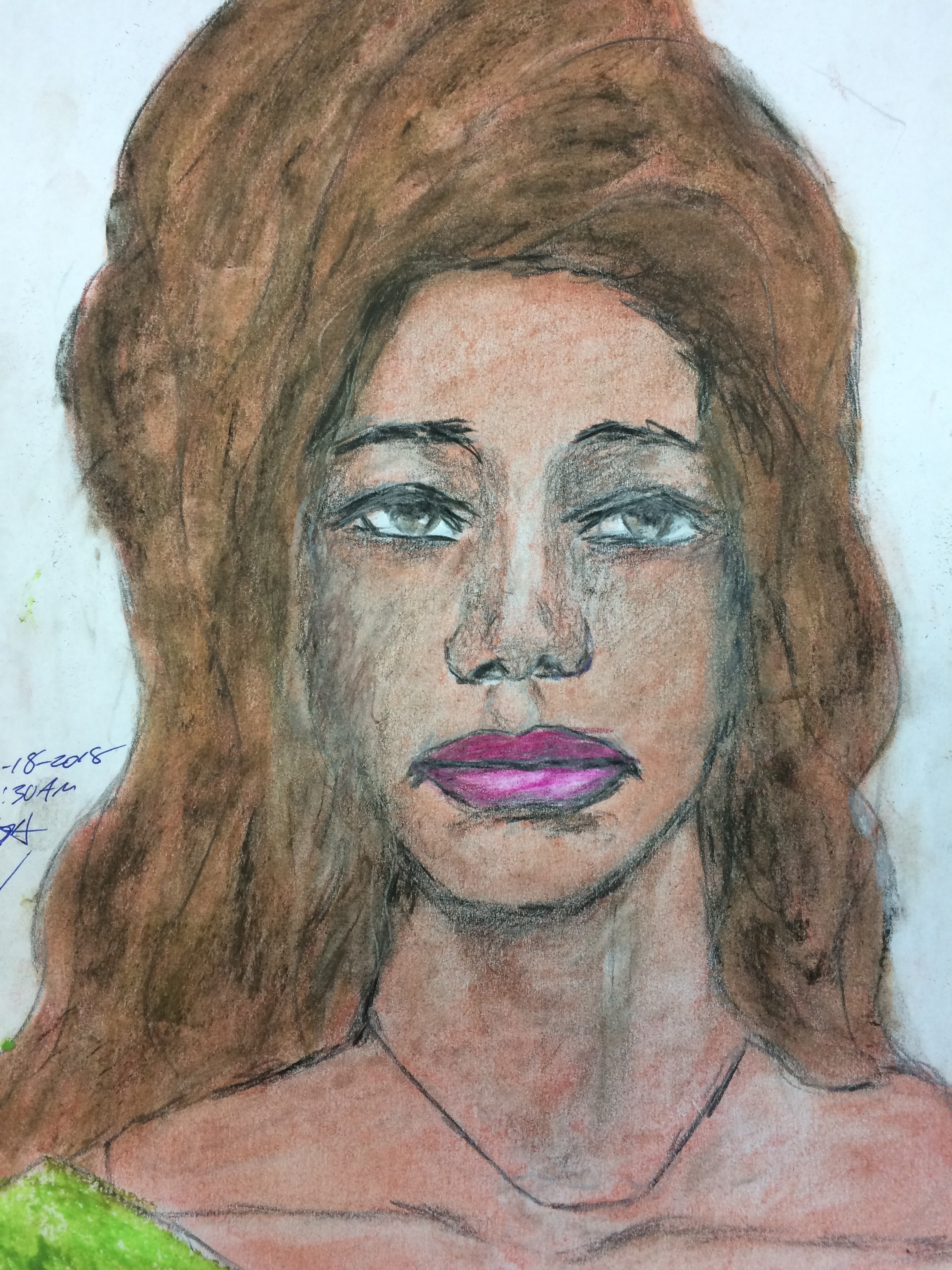 "I heard a secondary road noise and that meant she was still rolling," he said.

In another video, Little described a victim in New Orleans.

"She was pretty. Light-colored, honey-brown skin," he said with a small smile. "She was tall for a woman. Beautiful shape. And, uh, friendly." 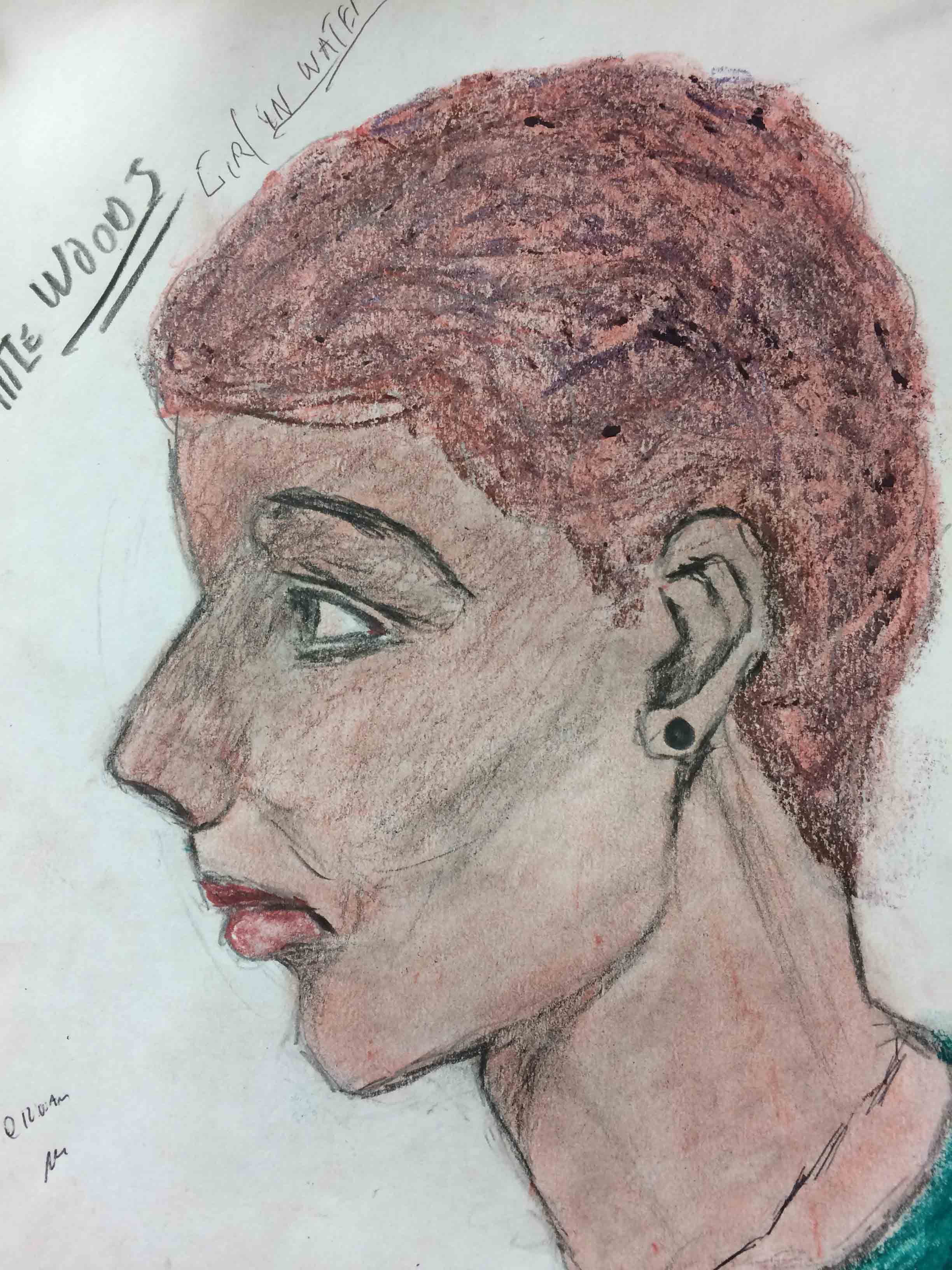 It was 1982, and they met in a club. The victim left with Little in his Lincoln, and they parked by a bayou.

"That's the only one that I ever killed by drowning," he said.

Investigators around the country are still trying to piece together Little's confessions with unidentified remains and unsolved cases from decades past. In August, Little pleaded guilty to murdering four women in Ohio.

He was convicted in California of three slayings in 2013 and pleaded guilty to another killing last year in Texas.

The woman in the Houston case has not been matched, but she is described as a black female between 25 and 28 years old. According to the FBI, the victim was killed between 1976 and 1979, or possibly in 1993. 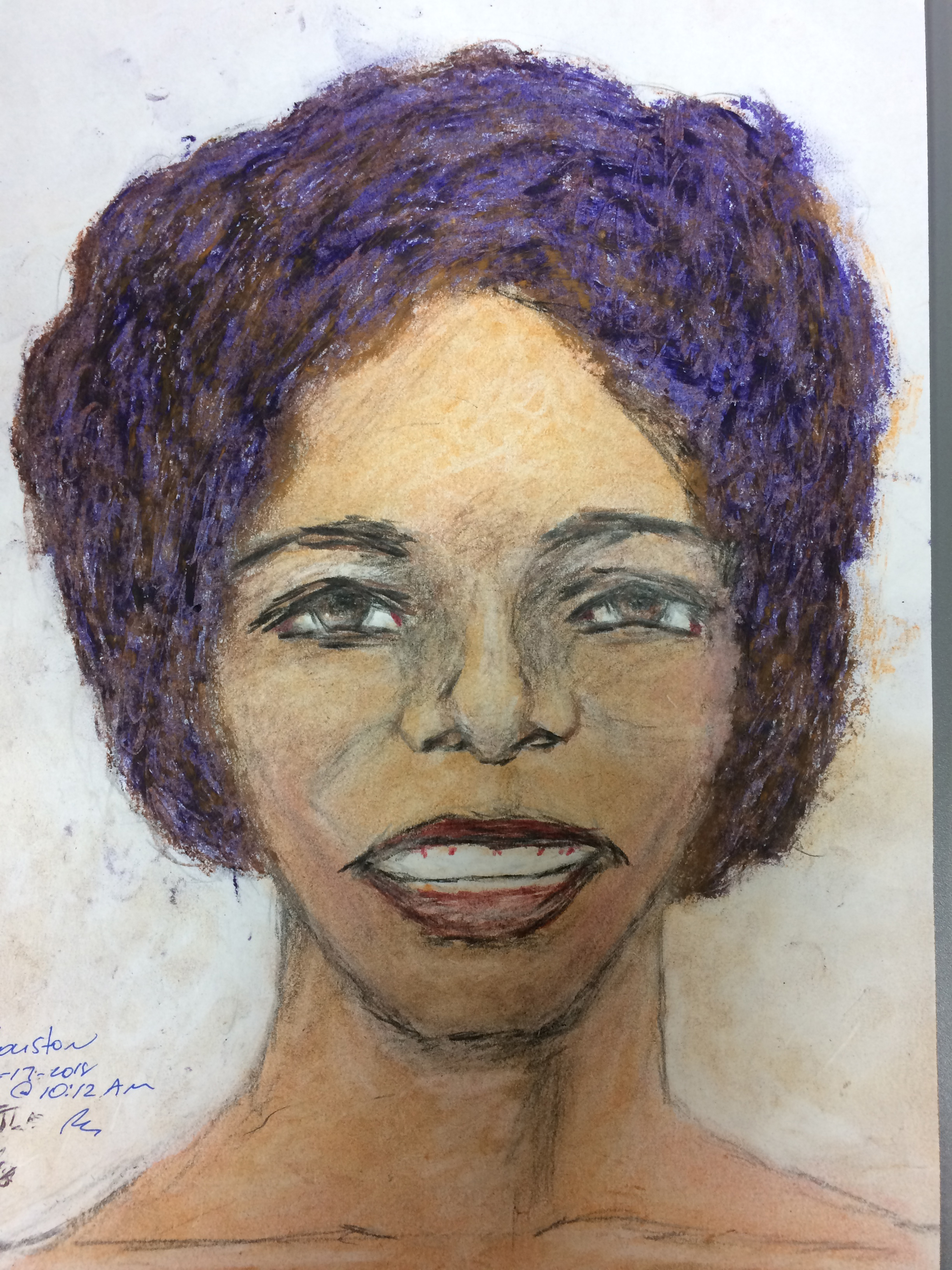 A month after his trip, Rodriguez sat down with ABC13 to detail what he uncovered.

"Talking to him, my initial impressions of him was that it's like I'm talking to a grandpa, and that's really how he came across," Rodriguez said.

Little, who often went by the name Samuel McDowell, grew up with his grandmother in Lorain, Ohio. He was described by investigators as a transient and former boxer who traveled the country preying on drug addicts, troubled women and others.

If you have any information linked to Little's confessions, please contact the FBI at 1-800-CALL-FBI or submit at tip online at tips.fbi.gov.