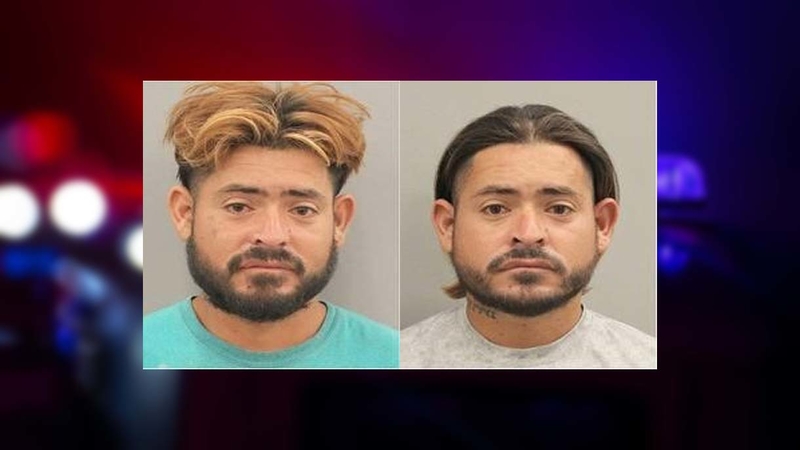 HARRIS COUNTY, Texas (KTRK) -- Authorities are in search of a murder suspect who investigators believe fled to Mexico to avoid apprehension and prosecution.

The video is from a previous report.

Arturo Pecina was shot and killed on Feb. 7 after an argument with a relative in northeast Harris County, according to the Harris County Sheriff's Office.

At about 7 p.m. Monday, deputies were dispatched to the 5800 block of Elberta after reports of a danger to life. At the scene, authorities said they found the 38-year-old unresponsive inside of his car.

Officials attempted life saving measures, but Pecina succumbed to his gunshot wounds, according to deputies.

Update to yesterday’s shooting on Elberta: the victim has been identified as Arturo Pecina-Rodriguez. The investigation revealed that the victim had been involved in an on-going dispute with his brother- in-law, Samuel Ibarra-Cleto. Yesterday, during an argument, Samuel (1/2) https://t.co/uWkKT9RZe3

Ibarra-Cleto is still believed to be in possession of the murder weapon and should be considered armed and extremely dangerous. 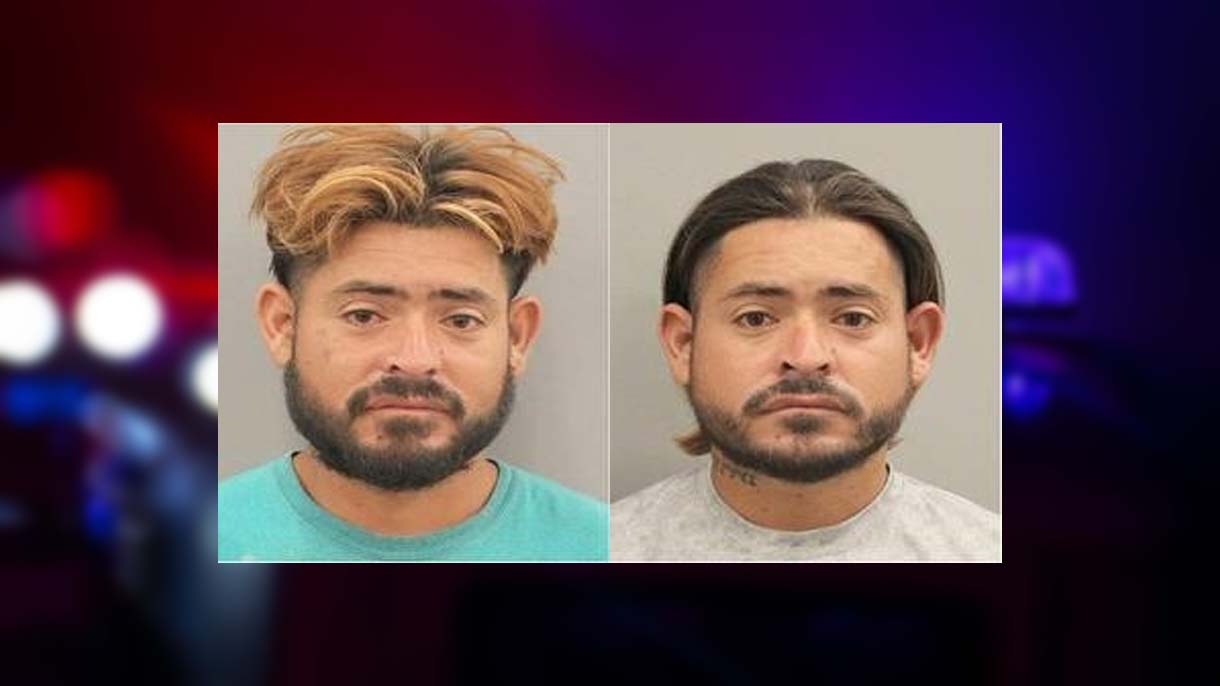