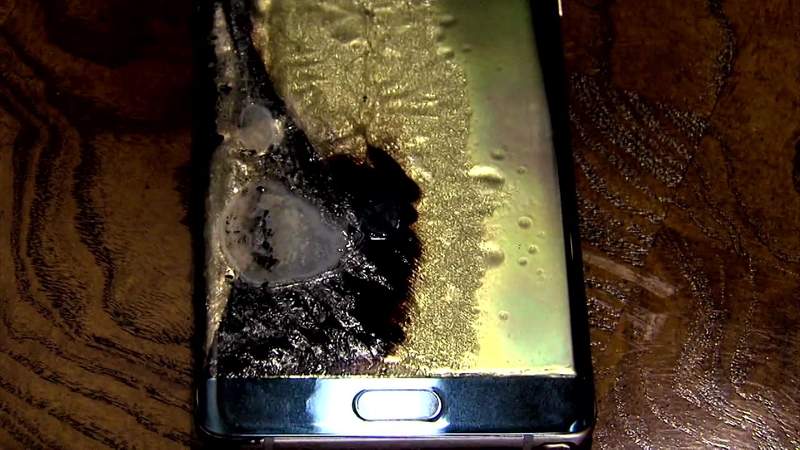 Even after the recalls, the stories about the recalls and the risk of spontaneous fire, there are still more than 130,000 Note 7 devices still left in the United States, Samsung reports.

The phone maker says to completely eliminate the risk of those devices catching fire, it is launching a "virtual kill switch" which will prevent the phones from charging.

The move comes in the form of a software update which, when applied, prevents charging, allowing the batteries to run out.

RELATED: Try these alternatives from the Samsung Galaxy Note 7


Reports from around the world came in shortly after the Note 7 phone was released with videos showing the phone smoldering and sparking.

After several fixes, Samsung ended production altogether of the phone, issuing a complete recall. Customers can return the phones for a full refund, though not all have.