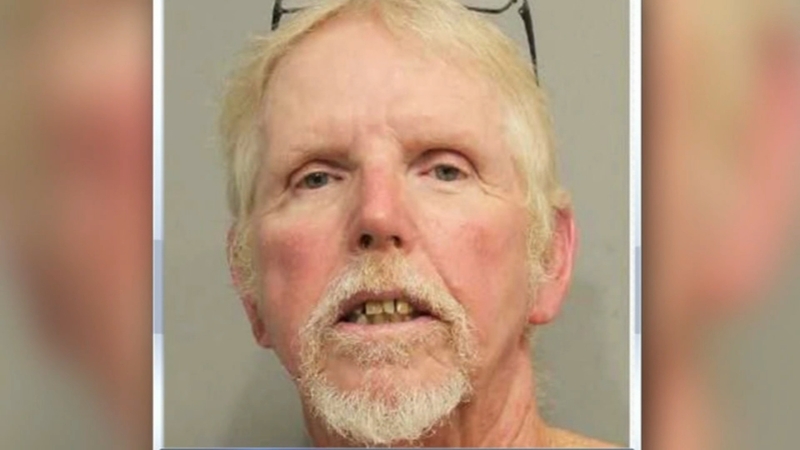 A man is behind bars after authorities say he attempted to run over a neighbor who was popping fireworks with his family Thursday night in Cypress.

The Harris County Precinct 4 Constable's Office said the Fourth of July chaos happened just after 9 p.m. in the 11200 block of Doric Court.

Deputies say the neighbor was in the culdesac with his family lighting fireworks when he saw Christopher Barnes swerve his vehicle toward him.

Authorities say Barnes then began doing donuts when he lost control of the vehicle and nearly struck the victim again.

Barnes then parked his car in the driveway and allegedly yelled, "Now this is how you party."

Barnes was arrested and booked into the Harris County jail. He was charged with aggravated assault with a deadly weapon.