KTRK
HOUSTON, Texas (KTRK) -- Five people in a pickup were ejected from the vehicle when it rolled over along the North Freeway, killing two late Sunday night. 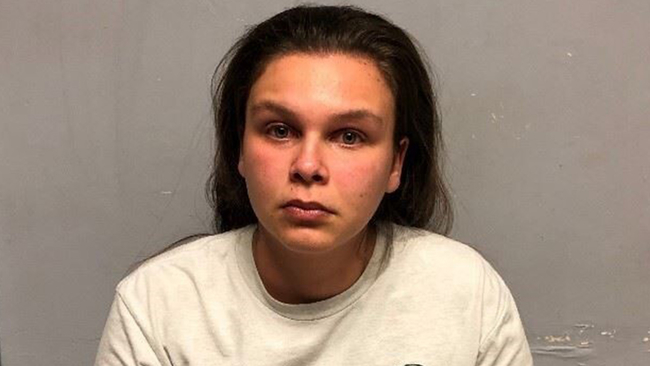 Arrest made in crash that killed Spring woman in Hawaii 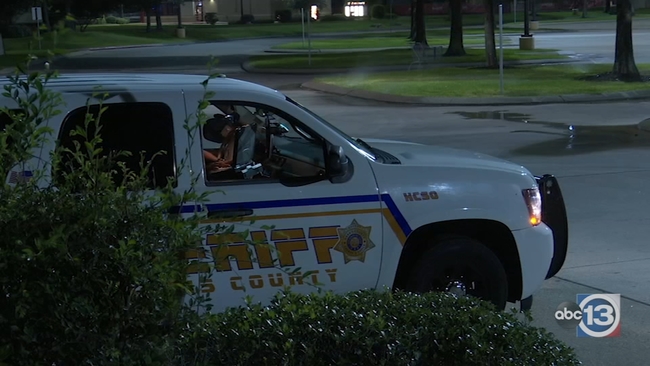 Woman dies after falling from moving SUV in NE Houston 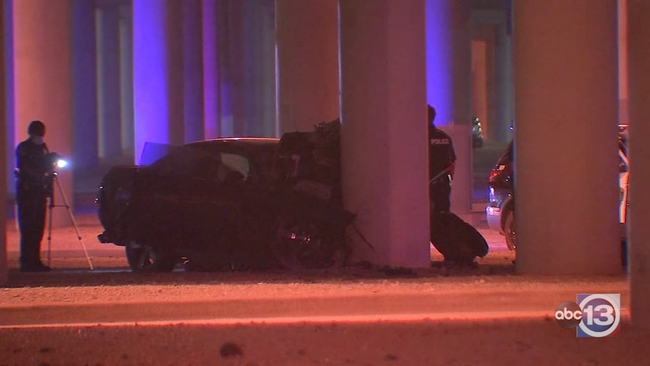 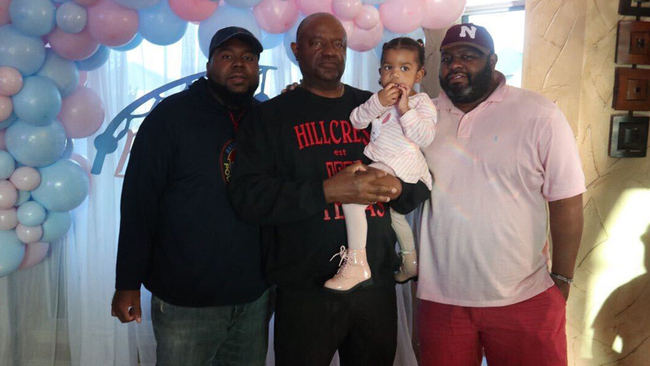